In Rajasthan, soon recruitment in the electricity department companies will start. For them, the finance department has given approval for about 1571 vacancies. The maximum number of vacancies are for junior engineer posts. The recruitment process will be started as soon as the departments receive NOC. Out of 5 power sector companies in the state, RVUNL will conduct recruitment to fill 776 vacancies. 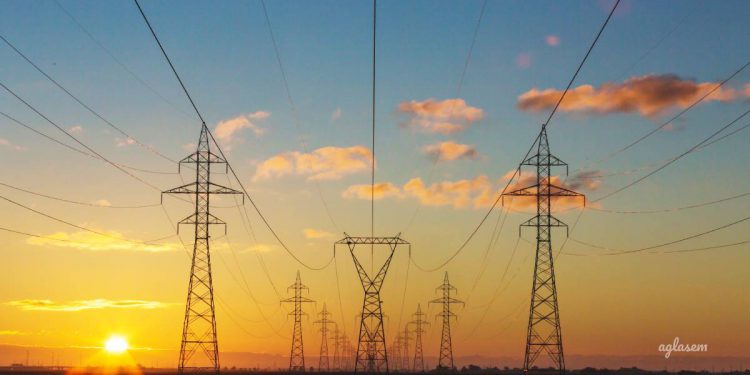 Rajasthan power sector companies are soon going to begin recruitment process for 1,571 vacancies in 2019-2020. RVUNL, JVVNL, JdVVNL, AVVNL, RVPN have got approval from the finance department for this. While there are sixteen different posts which have vacancies, maximum of them are of junior engineer or JEN.

This important announcement was made through media yesterday. However in the reports, in-depth details were not provided about the number of vacancies in each department and post. Through reports on the other hand, candidates have come across an inter-departmental letter which shows the complete break up of vacancies.

Whether the letter is both authentic and final or not will be proven only when the recruitment notifications release, it is relevant to go through the vacancies division given in it.

The letter also suggests that there is also proposal to fill 955 vacancies of junior assistant / CA II, and 769 vacancies of technical helper 3 / technical workman.

On one hand are the letters and the media reports. However some of the departments are yet to receive NOC from the government to go ahead with the recruitment. As soon as that happens, recruitment notifications will release.

The official websites for RVUNL, JVVNL, JdVVNL, AVVNL, RVPN all is energy.rajasthan.gov.in. Either a combined notification will release for them all. Or, each may chose to release separate notifications. However broad specifications of the recruitment are expected to be common. Such as the same post in each department may have the same eligibility criteria, same goes for selection process. However due to differences in vacancies and selection therein, ultimately there will be different cut off even for the same post in each of the companies.

Rajasthan govt job aspirants who have been eligible for similar companies recruitment for personnel officer, accounts officer, AEN, JEN, junior chemist, assistant personnel officer, stenographer, junior accountant, junior legal officer, informatics assistant posts, can gear up for this recruitment. However it is relevant to note that in such departments, few or many aspects of the recruitment may change by the time NOC is provided. Thus making it pertinent to go by the final official recruitment notification.

The letter, shared by candidates, is as follows.