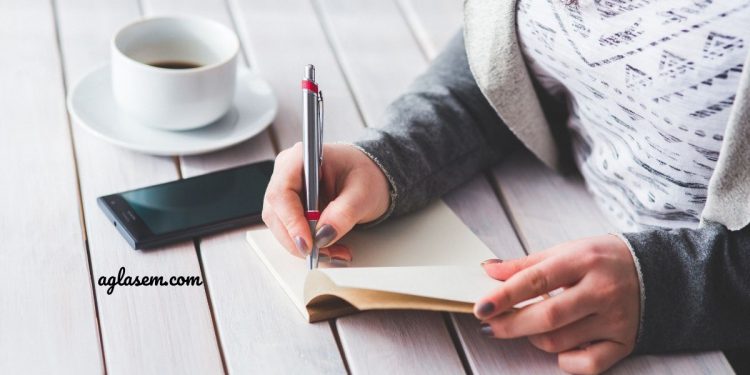 The IBPS RRB Office Assistant 2020 Prelims concluded for the first day today with the end of the last shift at 06.20 PM. Institute of Banking Personel Selection (IBPS) is conducting the RRB Office Assistant (Multipurpose) 2020 Preliminary stage exams on September 19, 20 and 26, 2020. The exam is being conducted in five consecutive shifts on each day. After the first and second shift exams concluded in the first half of the day, the 3rd, 4th, and 5th shift exams were conducted from 01.05 PM to 01.50 PM, 03.20 PM to 04.05 PM and 05.35 PM to 06.20 PM respectively. As per unofficial reports, the overall level of difficulty of the paper in Shift 4 and 5 was easy although the Shift 3 paper was a little difficult.

Compared to the third shift, the question paper in the fourth shift was easier in terms of difficulty. Reportedly, those who took the test in this shift are confident about 38-40 number of good attempts on an average. However, variations were prominent in the type of questions asked and their level of difficulty.