As of now, no official comment has been made by the state government regarding the major reasons behind these transfers and new roles. 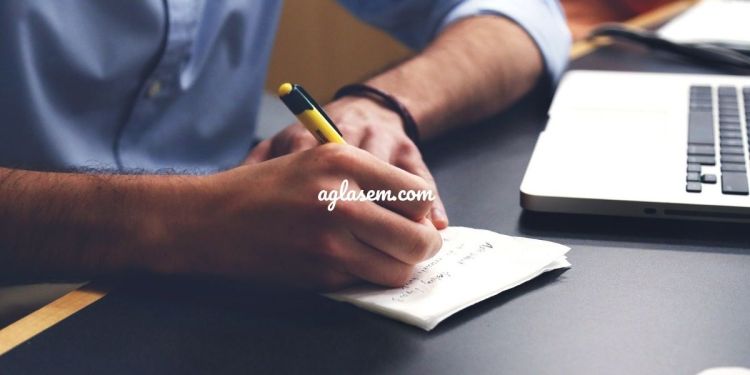 The state government of Bihar took a major decision at the turn of the new year, when it decided to transfer 6 District Magistrates. As of now, no official comment has been made by the spokesperson of the Bihar government regarding the need for this reshuffle. Along with the transfer, 17 IAS officers were given additional charges too ahead of the new year.

Starting with Patna’s DM, IAS Ravi Kumar has been appointed as the Commissioner of the Patna division. Apart from this, the below-mentioned table talks about the new divisions of the newly transferred IAS officers:

At least 17 Officers have been provided with additional responsibilities.

Will Schools be Closed Again In Maharashtra? – All Restrictions, Lockdown News Explained

Will Schools be Closed Again In Maharashtra? - All Restrictions, Lockdown News Explained