CUET Twice A Year From 2023, Continuous Change in Exam Pattern To Deter Coaching

Coaching centres across India have spent the last two months, gearing up for CUET 2022 preparation. With dedicated lectures and test-series, institutes are trying to take-in as many students as they can, particularly in the last 2 months before the test. 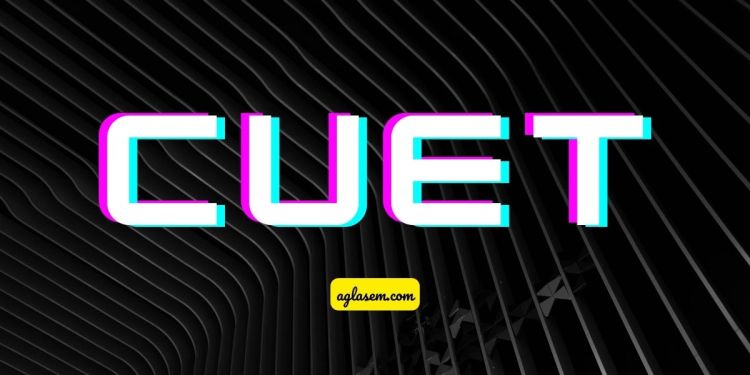 With the introduction of CUET, the Ministry of Education has begun revamping the undergraduate (UG) admission process. While the first-ever session of the Common University Entrance Test (CUET) 2022 is scheduled in July 2022, the education ministry has already announced certain key aspects of next year’s sessions. Accordingly, the entrance test will take place twice in 2023 with the exam pattern changing every year. Of course, the pattern and syllabus will be in tandem with the Class 12 portion. However, these changes are expected to keep coaching centres on their toes.

Coaching centres across India have spent the last two months, gearing up for CUET 2022 preparation. With dedicated lectures and test series, institutes are trying to take in as many students as they can, particularly in the last 2 months before the test. However, as the demand for CUET coaching increases, students find themselves under even bigger stress.

Even for them, however, CUET 2022 is a newfound territory. With the pattern changing every year, this exam is likely to affect coaching centres as much as it will impact students, if not more, with respect to preparation.

CUET 2022 is the first session of this national-level entrance exam for UG admission. Given its primitive nature, the ministry decided on conducting only one session. However, starting 2023, the test will be held twice a year, with a gap of 45 days between both attempts. Furthermore, both attempts are likely to be held after Class 12 board exams, avoiding the possibility of a clash of dates.

As reported in the Times of India, a senior official of the education ministry said the following,

From next year, as envisioned in the National Education Policy 2020, the university entrance test will be conducted twice. The final details will be shared by the NTA later. This will give candidates another opportunity to improve their scores in case they are not satisfied with the marks in the first exam, just like JEE (Main).

The first session of CUET is likely to be held on any date between the last week of May and the first week of June. Thereafter, the second attempt will be conducted in the second week of July, giving candidates a month’s time between both sessions to prepare adequately, as cited by the official.

In addition to two attempts, the CUET paper pattern will undergo changes every year. This is to reduce the element of predictability that other entrance exams like JEE Main and NEET tend to have. Of course, the paper pattern will follow the CBSE Class 12 syllabus.

According to an NTA expert, coaching institutes tend to predict whether or not the pattern is fixed. So, consistently revising the pattern will help candidates perform better if they are well-versed with the Class 12 syllabus. As reiterated before, the education ministry is attempting to reduce the element of predictability for providing an even playing field for all students.

NEET PG 2022: Important and High Yield Topics To Study For This Exam