CUET 2022 Debate Continues: Will the entrance exam increase the divide between coaching takers and self-studying students?

Students who might not have the right aptitude for certain subjects like quantitative aptitude and Mathematics might have to rely on coaching. However, the overall CUET 2022 syllabus will be compatible with the NCERT model. 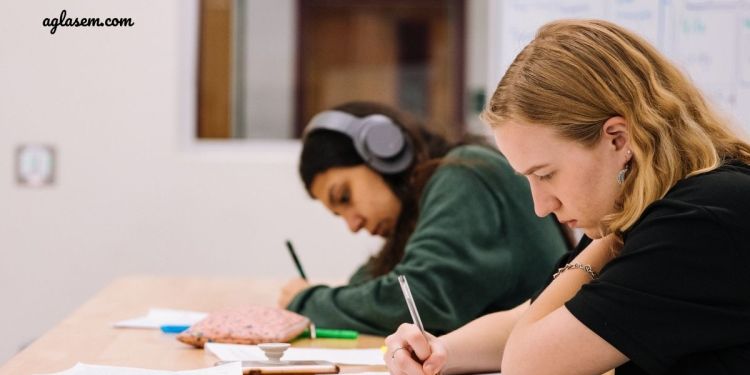 The entire process of undergraduate admissions in the colleges and universities in the country is expected to go through a major paradigm shift with the introduction of CUET from 2022 onwards. Now, this could be a hassle-free way of conducting admission but many stakeholders and students seem to be displeased with this development. The major is that the entrance exam is likely to increase the gap between the coaching institutes and self-studying students.

Why are students distressed?

At the very moment, students have reported that they are completely clueless regarding which test they should study for. CBSE has recently announced the term 1 results and the term 2 exams are imminent. On the other, the CUET exam dates will also be announced very soon though reports suggest that the exam will be held in July, and the registration shall commence in the first week of April. For a majority of 10+2 students, this is for the very first time that they will appear for an entrance test about which they have no knowledge.

After the term 2 exams, students will be left with nearly a month’s time to prepare for CUET. Due to time constraints and the apprehension of appearing for a new exam, many might have to take help from coaching. The concern is mainly about the right guidance and not solely syllabus or exam pattern due to which coaching becomes important.

Recently, an association of private schools had written a letter to the Union Education Minister expressing concern that CUET 2022 may hint at the encouragement of coaching culture among the students. However, the syllabus of the exam will be similar to that of the class 12 model syllabus of NCERT. As per the National Progressive Schools Conference (NPSC), the move for introducing an entrance exam is beneficial for the students since they will not have to deal with the stress of appearing in multiple entrance exams.

On the other hand, since the syllabus of the test will be mirrored with the NCERT model, students belonging to state boards and ICSE might have to rely on coaching as they follow different books. CUET will have different parts comprising compulsory language, subject domains, quantitative reasoning, GK, numerical ability, current affairs and logical reasoning. However, students who do not have an aptitude for Math or quantitative reasoning might have to rely on coaching.

Despite the ongoing debate, coaching centres in Delhi have started offering preparatory crash courses and packages to the students for CUET 2022. Moreover, the first batch of crash courses has already begun and topics that are part of the term 2 syllabus are being taught in the centres. Parents and students have commented that since there is not much clarity about the exam, coaching has become a viable option.