Chhattisgarh Panchayat recruitment notification 2019-2020 will be released inviting applications to fill 10,000 or more vacancies for various posts like DEO. 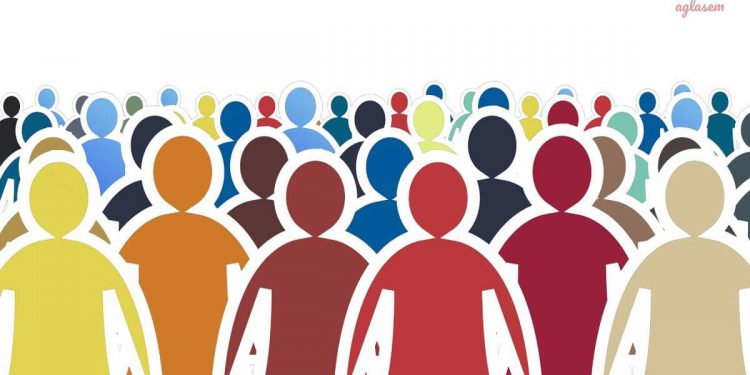 Recruitment drive will be carried out in Chhattisgarh for over 10,000 vacancies. This has been tweeted from the verified twitter account of INC Chhattisgarh.

The twitter post is a poster with three points. First is that more than 10,000 vacancies will be filled in the panchayat department. Second is that the posts will be of data entry operator and other such positions. And third point is that the salary for contractual workers will increase by 10%.

It is not uncommon for ministers and political parties to announce major recruitment drives on twitter first. Nowadays this is being done in many states. For example in Rajasthan, CM Ashok Gehlot took to twitter in the month of June to tell about Rajasthan police recruitment for 5000 vacancies. And it is now, after four months that the official notification has been released.

There is no fixed timeline yet for CG panchayat recruitment. It is also not confirmed who will organize the recruitment, whether it will be CGVYAPAM or CGPSC or some other body.

Last time CG panchayat and rural development jobs were published in the year 2017. In that year there were a total of 927 vacancies, with maximum vacancies of technical assistant. Other than that there were vacancies for assistant programmer, accountant, data entry operator, peon, assistant grade 3, programmer officer.

In that year the selection was on the basis of skill test and interview. However it has been a long time since that recruitment. A lot of changes have happened in the state level recruitment processes. A major change is that now interviews are not conducted for most positions, and screening process is mostly through written tests and merit lists.

Also, since then, the other change is that all processes are online nowadays. So whenever the notification does release, it will be available online on the official websites.

The official website of department of panchayat, Chhattisgarh, is prd.cg.gov.in. CG PRD focuses on rural development at both economic and social level, by providing people with better prospects of economic development, and encouraging participation in programs. Decentralization of plans, and enforcement of land reform laws also play a major role. To carry out activities at panchayat level, the department shall fill vacancies in the time, vide the recruitment rules so decided.