Canidates can download the CEED scorecard from the candidates portal of the official CEED site at ceed.iitb.ac.in. 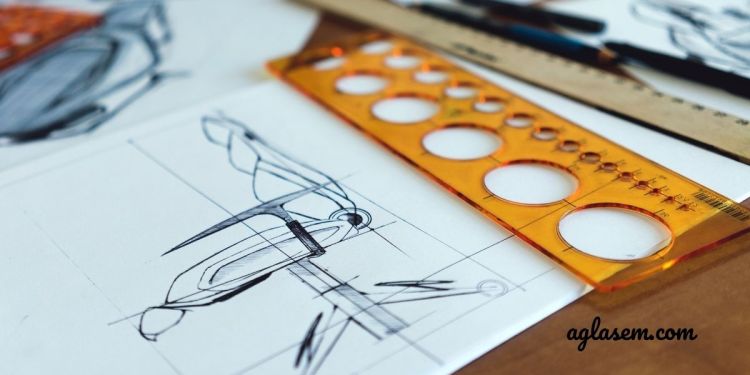 IIT Bombay will release the scorecard of the Common Entrance Exam for Design (CEED) tomorrow March 12, 2022, on its official website. The result of CEED 2022 was released earlier on March 08. Candidates who attended the examination can download their scorecards from the official website of CEED – ceed.iitb.ac.in using their login credentials. The scorecard contains the marks obtained by the candidates in Part A and Part B of the entrance test as well as the ranks obtained by them.

Candidates can visit the official website of CEED ceed.iitb.ac.in and log in to the candidates portal using the login credentials to download their scorecards from tomorrow. The examination consisted of Part A with objective questions and Part B with descriptive questions. The scores of both parts will be mentioned on the candidate’s scorecard.

Top Colleges to Get Admission through CEED

CEED is conducted by IIT Bombay to grant admission to students in Masters and Ph.D. programmes in Design across various IITs and IISc. IISc Bangalore, IIT Bombay, IIT Delhi, IIT Guwahati, IIT Hyderabad, IIITDM Jabalpur, and IIT Kanpur are the top institutes that accept CEED scores for admissions. Below given in the table are some other universities in the country which accept CEED scores for admission.