As per previous year trends, IIM Ahmedabad is most likely to issue the CAT official answer key 2021 in 2-8 days. 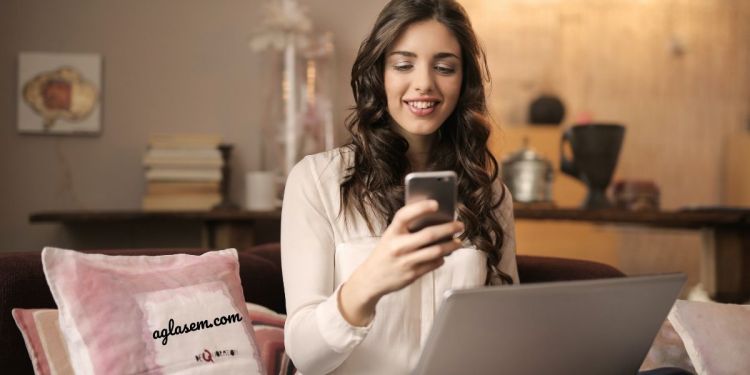 The Indian Institutes of Management (IIMs) will be releasing the official answer keys of the Common Admission Test or CAT 2021 soon. The examination was successfully conducted on Sunday, November 28. Post exam, until now, coaching centers and MBA educators have discussed the exam analysis and few of the questions.

IIM Ahmedabad, this year’s CAT exam organizing body, shall release the response sheet of candidates along with answer keys. Both response sheet and answer key will be published on the same day. To access them candidates will need to login to the candidate login at iimcat.ac.in with their login credentials such as user ID and password.

Now, based on the official answer keys as and when they are released, candidates will be able to submit objections (if any). This has to be done via the objection tab that is likely to remain open for 03 days. Soon after receiving the objections, the concerned officials will release the final answer key based on which the CAT 2021 result will be formulated.

CAT is conducted every year as a prerequisite for getting admitted to the various management programmes that are offered by the IIMs. This year’s CAT exam received mixed responses from the candidates as well as the subject experts. Many are of the opinion that as compared to the previous years, difficulty level of the CAT exam 2021 was on the lower side. With the Common Admission Test exam concluded, MBA aspirants can take note of the other MBA entrance exams whose registration are open, like SNAP, IBSAT, and others. Also some other MBA entrance exams like the NMAT have also already started.

NRTS Admit Card 2021 to be released soon at bseodisha.ac.in; Exam on 6 Dec 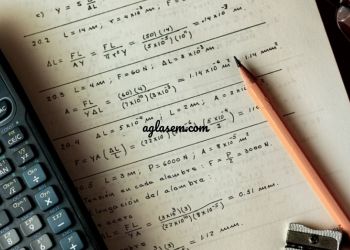 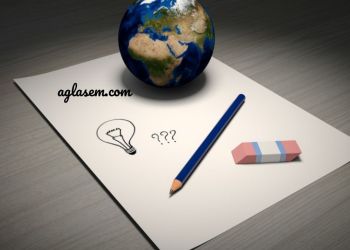 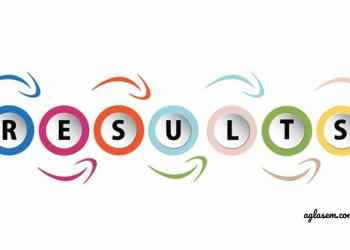 NRTS Admit Card 2021 to be released soon at bseodisha.ac.in; Exam on 6 Dec