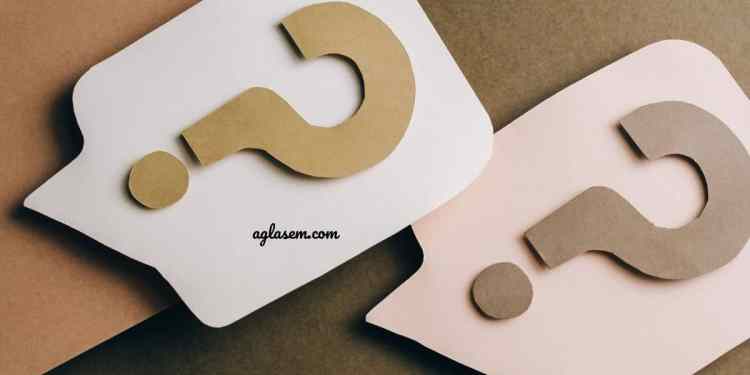 Amid the third wave of COVID-19, the demands for postponing GATE 2022 have escalated with every passing day. Twitter, the popular social media platform, has been flooded with incessant tweets and posts from candidates under the hashtag #GATE 2022 and #postponeGATE2022. Coming in support of these candidates is a popular YouTuber named Pure Mathematical Guruji. He, along with Dhande Sir, has filed a PIL in the Supreme Court, pleading the apex court to postpone the GATE 2022 exam.

What’s the PIL About?

The famous YouTuber has in the last few days, expressed his stance on the Graduate Aptitude Test for Engineering (GATE) 2022. As of now, the exam is being scheduled at a nationwide level on February 05, 06, 12, and 13, 2022. The test will be held at selected centres across the country, through the computer-based format.

Earlier this month, as many as 23,000 candidates filed an online petition demanding the postponement of GATE 2022 examination. In the petition, students referred to a report published by IIT Kharagpur professors predicting the third wave to subside by early February 2022. However, the entrance test is scheduled for the first week of this month, while the country is still recovering. After explaining this stance, the petition demanded the institute to postpone the exam.

As students began protesting on Twitter, several false claims surfaced claiming the exam to be postponed. After knowing and acknowledging these false trails, IIT Kharagpur, the conducting body of GATE 2022 clarified that they have not considered any postponement or rescheduling. So, the entrance test will be held as per the decided dates. However, the decision on removing international centers from the exam scheme shall remain valid.

IIT Kharagpur’s response further, aggravated the demands for postponement. This also encouraged the YouTuber to file a litigation in support of students. A verdict, in this case, will invariably decide the future stance of IITs. In the meantime, students have been advised to continue their preparation for GATE 2022 in full swing for the upcoming entrance test.

MP School Reopen: Schools in Madhya Pradesh To Reopen for Classes 1 to 12 From Tomorrow with 50% Capacity