Home » Entrance Exams » XAT Admit Card 2022 To Be Released Today at xatonline.in – Will There Be Further Delays?

XAT Admit Card 2022 To Be Released Today at xatonline.in – Will There Be Further Delays?

As of now it seems like XLRI shall stick to today's date to release the XAT 2022 admit card. 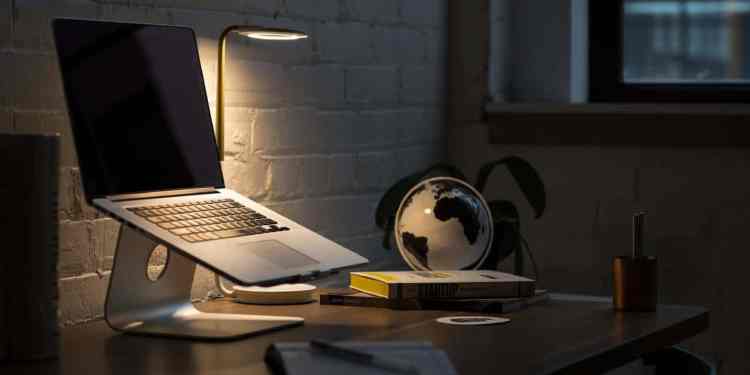 XLRI Xavier School of Management is all set to release the XAT 2022 admit card today, December 24, 2021, for all those who registered for the MBA entrance exam. Registered candidates can download their admit cards from the official website xatonline.in. The Xaxier Aptitude Test (XAT) 2022 examination is going to be conducted on January 02, 2022, at specific centres across the country. Candidates will have time up to the exam date to download and print a copy of their XAT 2022 admit cards.

XLRI authorities recently published an important update on the official portal. This update read, “Admit card download from December 24 onwards”. Although this update clarified the date, candidates are still left clueless about the exact time of XAT 2022 admit card release. So, they are advised to visit the official portal consistently today to remain updated in this regard.

The delays have caused some confusion among candidates, and added a touch of uncertainty. Candidates are loosely betting on whether the event will get delayed again today. However till now, there is no such indication.

Two days ago, we had found out quite early in the morning that the release will be delayed, by calling up the helpline number, and had reported on the same. Then later, by evening, confirmation appeared in the form of written statement in response to a ticket raised; which we had reported again. Later at night, XLRI had publicly announced the postponement by putting up the new date at xatonline.in.

As far as today’s admit card release date and time are concerned, until now, it appears that there will not be any delay. The admit card download link should be activated anytime now.

Once the admit card is released, in order to download the same, candidates can refer to the tentative steps given below –

Step 2: On the homepage of the website, click on the admit card download link. This will most likely be a moving link located at the top of the homepage.

Step 3: By doing so, a new page will open asking for login credentials such as exam ID, date of birth or any other detail. Type-in the the required details and click on the ‘Submit’ option.

Step 4: A new page will open displaying the admit card. Download or print a copy of the document at least a day before the exam.

All candidates must note that the website may not function properly owing to sudden increase in traffic. In that case, candidates are advised to wait for a few minutes and try accessing the portal again.