Exams to be paused for a week, as the areas recover from Cyclone Bulbul. 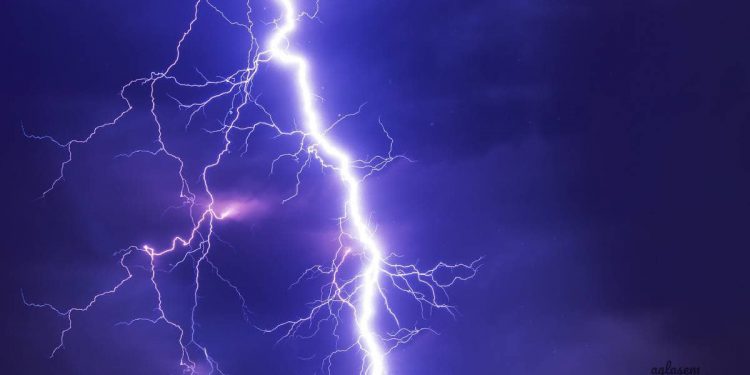 West Bengal Board of Secondary Education (WBBSE) has directed all schools under the board to postpone internal examinations by a week in the cyclone affected areas. Commissioner, School Education, Government of West Bengal had instructed WBBSE to take this action, vide its memo number CSE/024/2019. With the cyclone having affected South 24 Parganas, North 24 Parganas, Purba Medinipur the most, exam rescheduling shall be done in identified blocks and municipalities in them.

Students in schools in these locations can check in with their schools to understand the followup actions taken. It is most likely that schools will release revised routines for the internal exams, depending on the extent to which the area, and areas from where its students come from are affected. In all cases, exam dates are to be pushed back by a week.

Cyclone Bulbul has claimed the lives of 10 people in West Bengal, and as many as 2.73 lakh families have been affected. The severe storm was followed by heavy rain, gale, and strong winds that went on until Sunday. In South 24 Parganas, North 24 Parganas, Purba Medinipur, normal life was heavily disrupted.

The state was successful in moving 1.78 lakh people to relief camps, even as over 2,473 houses were destroyed, 26,000 more damaged. As the cyclone hit coastal districts along the Bay of Bengal, the two places that took the most impact are Bakkhali and Namkhana fishing towns.

WBBSE is responsible for the organization and management of school level exams upto class 10th. The board has recently also release madhyamik exam routine 2020, as per which, class 10th exams will be held in the state from February 18 to 27, 2020.

Class 12th or higher secondary exams on the other hand will commence on March 12 and end on March 27, 2020. Regarding the high school exam, a number of reports have emerged in recent times,  about a new system being implemented where a common question paper and answer sheet will be given for plus two exams for 2020. However the latest report suggests that the West Bengal Council of Higher Secondary Education has decided to roll back its decision, and students will get separate answer scripts.

Today, the West Bengal Council of Rabindra Open Schooling also announced its madhyamik exam routine for December 2019 exams. The exams are scheduled from December 12 to 20, 2019. They will be held on eight days in total.