Earlier, UPTET 2021 was supposed to be held on July 25, 2021, due to the surging COVID-19 cases, the UP government decided to postpone the exam. The uncertainty is still looming on the exam dates. 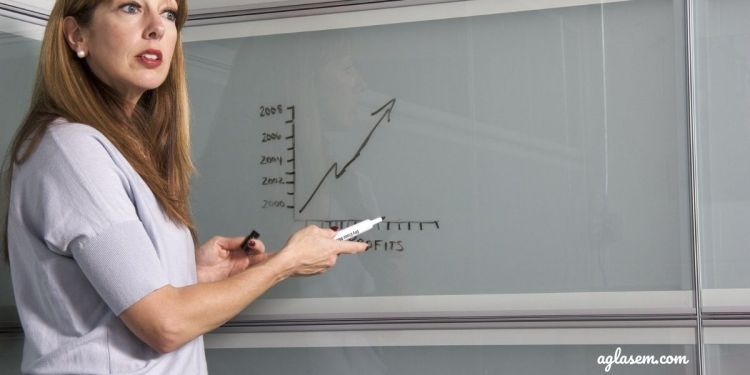 The Uttar Pradesh Basic Education Board (UPBEB) is yet to release a notification for the UP Teacher Eligibility Test or UPTET 2021. Candidates who have been preparing for the examination are now awaiting the official notification. This long postponement of the UPTET 2021 examination is due to the prevailing COVID-19 situation in the state. It is also expected that more than 17 lakh candidates are going to appear for the upcoming examination.

As per media reports, the board is willing to conduct the UPTET 2021 examination in October, 2021. But, so far, there has been no official announcement regarding the same. Sources also say that Satish Dwivedi, primary education minister of UP, has also instructed the officials to conduct the examination by the end of October. Speculations are rife that the revised schedule will soon be released on the official website. This examination is going to be held after a gap of two years.

Reports also say that the UP government wants to conduct the examination before the 2022 assembly elections. In this regard, the UP chief minister has directed the concerned officials to complete the UPTET 2021 recruitment process by December, 2021. Hence, it is likely that the notification will be released soon and the examination is expected to be held on December 19, 2021.

Earlier, UPBEB has released the UPTET 2021 examination schedule on March 15, 2021 while the notification was expected to be released on May 11, 2021. Similarly, the application process was expected to start on May 18, 2021 and end by June 01, 2021. The examination was supposed to be held on July 25, 2021. However, none of these could happen due to the second wave of COVID-19. Last year, the examination could not be held due to the pandemic. Back then, a proposal was sent to the government in August, 2020 to hold the UPTET examinations after February 15, 2021.

The examination will be conducted for two categories. The first category is from classes 1 to 5 for which candidates have to appear for Paper I. The duration of the examination will be two and a half hours and the question paper will consist of 150 questions. Each question will carry 01 mark and they will cover five subjects namely child development and pedagogy, language I (Hindi), language II (English/Urdu/Sanskrit), mathematics and environmental studies.

TNEA 2021 Rank List released at tneaonline.org Login; Link, How to Check, and What Next?