UPSESSB has cancelled the TGT and PGT recruitment process notification 2020. The cancelled notification was meant to fill 15508 posts while the authorities have announced the release of new advertisement in accordance with the SC order soon on their official website. 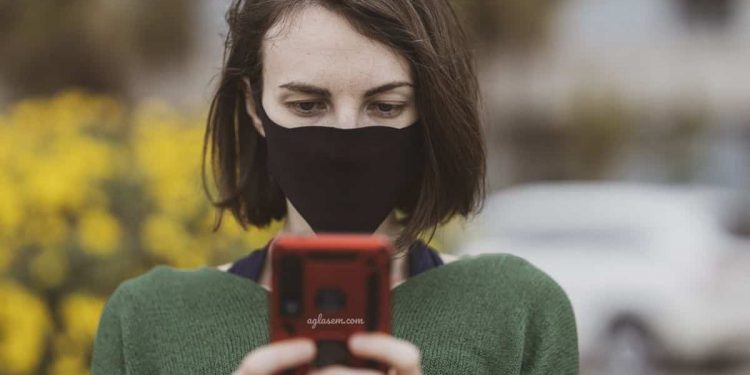 The Uttar Pradesh Secondary Education Services Selection Board (UPSESSB) has revoked the notification number 01/2020 for Trained Graduate Teachers (TGT) and 02/2020 for Post Graduate Teachers (PGT). These 2 notices were released on October 29, 2020, and their cancellation notice was put up on the official website, upsessb.org, on November 18, 2020.

This year, the examination was scheduled for 15508 posts out of which 12913 were for TGT and the remaining 2595 were for PGT. The reason for cancellation of both the notices has been stated in the notice. It says that the notifications have been revoked as the decision to adopt two criteria for ad hoc and fresh candidates in the same written test, is found to be wrong and unfair for the new candidates. This caused a legal brawl. Furthermore, this year, they decided to exclude TGT Biology vacancies which again created many legal hurdles resulting in cancellation of the earlier released notifications for TGT and PGT.

The registration process for the TGT and PGT was going on and was supposed to end on November 27, 2020. With the cancellation of the notices, the registrations have been also stopped. However, the authorities have assured the candidates, that a fresh advertisement shall be released soon. Also, it has been notified that when the fresh registrations start, the already applied candidates do not have to pay the application fee again however, they have to fill the online application form once more.

UPSESSB’s advertisement based on provisioning marks based on two different marking schemes is eligible for cancellation. In the last three weeks, there has been significant opposition to the inclusion of biology in recruitment. Excluding the subject invariably meant the exclusion of biology ad hoc teachers which is again in contempt of SC order. SC has also ordered for all ad hoc teachers to apply for the recruitment.

Following this, a new advertisement must be issued by the authorities in accordance with the Supreme Court’s orders. Therefore, authorities decided to cancel the current recruitment notification dated October 29, 2020, after considering the legal matters pertaining to fresh candidates and TGT Biology candidates.