Home » School Boards » UP Board Result 2018: Will result be announced in April or June? 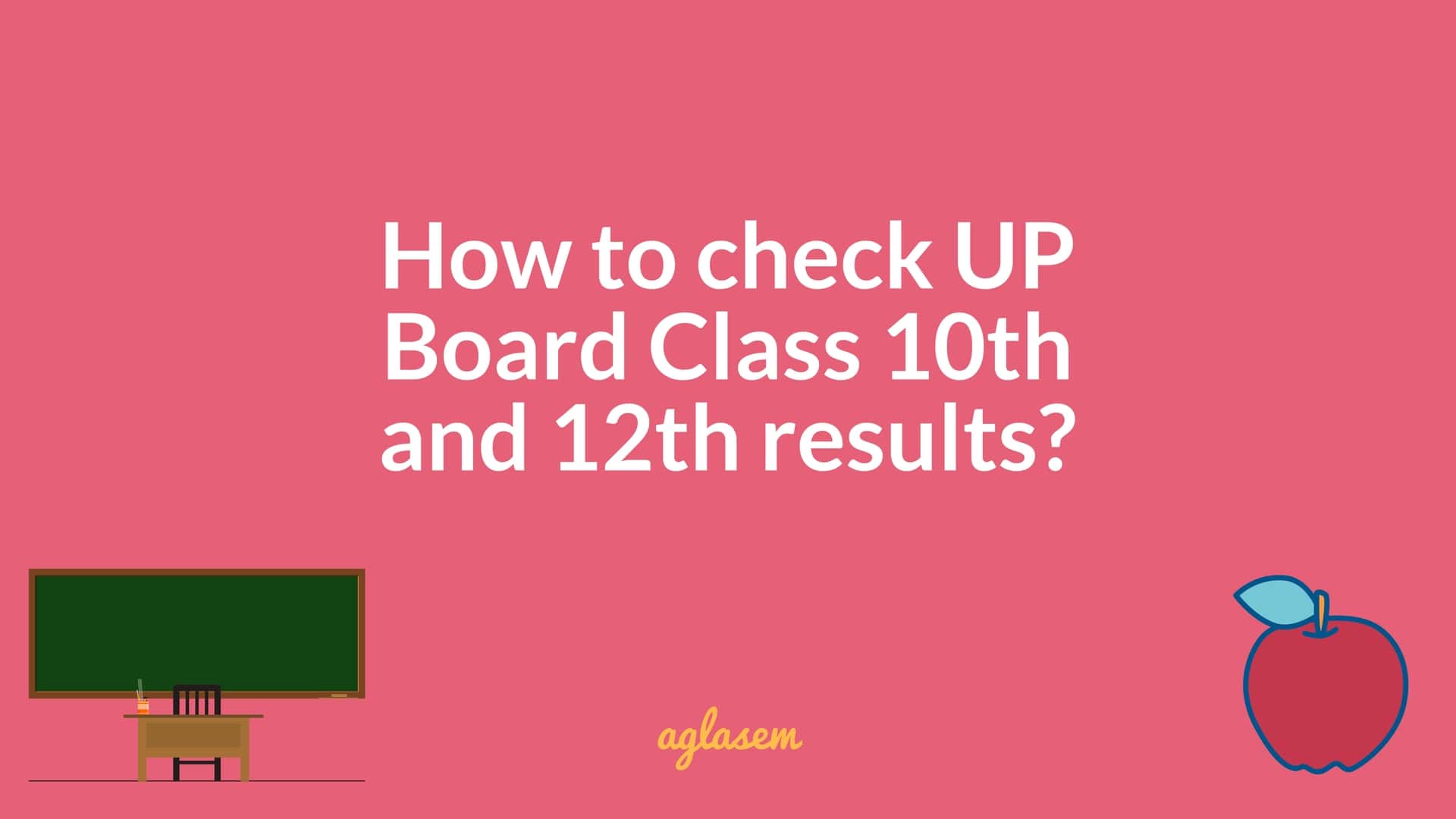 Students can check their results on the official website by entering the crucial details. For those who have to check their Class 10th results will have to enter the registered roll number as per their admit card to check UP Board 10th Result 2018. 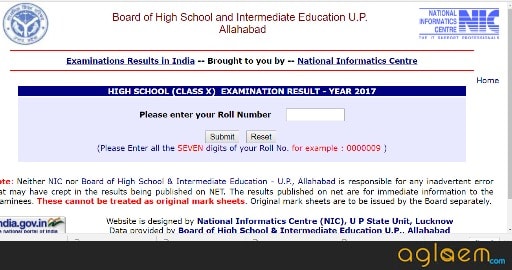 Students of class 12th, to check the UP Board 12th Result 2018, will have to enter the roll number and the school code as mentioned in the admit cards. It is to be noted by the candidates that the board will send separate mark sheets since the online mark sheet is not a valid one. 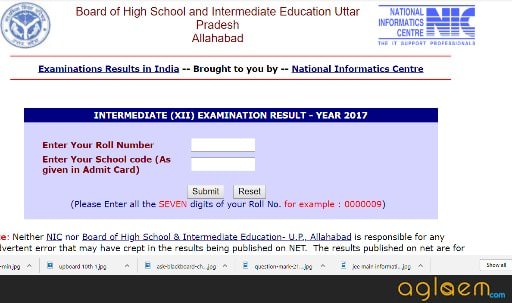 It might be possible that the site may not work due to the heavy traffic. So students are advised that they keep patience and wait for some time if they are not able to see their results.

This year the exams dates for class 10th, as per UP Board 10th Datesheet 2018 were between February 6, 2018, and February 22, 2018. The class 12th examination dates, as per UP Board 12th Datesheet 2018, also started from February 06, 2018 but ended on March 10, 2018. Total of 66.37 Lakh students registered themselves for UP Board Exam. Around 36.55 lakh candidates registered for Class 10 while 29.81 registered for Class 12. The main point to be noted is that around 10 lakh students had skipped the UP Board Exam due to strict regulations implemented for the exam. Last year, the official website for result had crashed after they were declared.

Usually, the results of UP Board are released in the month of May or June. But since they were conducted in the month of February this year, it might be released early as compared to past trends. Uttar Pradesh Madhyamik Shiksha Parishad (UPMSP) is the conducting body for class 10th and class 12th exams in the state.

BIS Exam Cancelled, More Than One Lakh Had Applied