TS Police recruitment has been conducted by Telangana State Level Police Recruitment Board (TSLPRB) while Institue of Banking Personnel Selection (IBPS) organizes the RRB PO exam. IBPS entrance exam happens in four slots throughout a day. So, it is impossible for the candidates to appear in both exams.

There are 10200 vacancies for IBPS RRB and 18,142 vacancies of TS Police Constable and Telangana Sub Inspector post. So, it is obvious that the candidates would not like to miss these golden opportunities at any cost. Thus, they are also sharing their concerns on the various social media platforms such as facebook, twitter etc. The aspirants are saying since both exams are very big and are falling on the same date. So, they will have to lose one opportunity and forego for the second one. But it is a great challenge for them to choose one over the other. So, the candidates are requesting the conducting bodies to postponed one exam at least. There is no such news of postponing the exams or the meeting of the directors of both authorities.

Not only this exam but also IBPS RRB Assistant Mains and Telangana State Public Service Commission Group IV exam will clash as both exams will be held on the same date i.e. October 7, 2018.

It is a very serious issue and the matter of the future of the candidates. So, the State or the Central Government should take a step against these mishappenings. They should come out with a solution.

Do share your views on this matter. Tell us, what are your concerns regarding both exams and for more updates keep in touch with us.

GATE 2019 Application Form Correction To Start On 24 September; Know What Details Can Be Edited UPSC Silent On NDA 2021 Postponement Demands – Should Students Ready For The Exam? 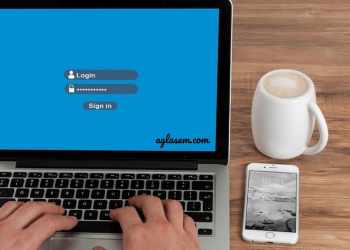 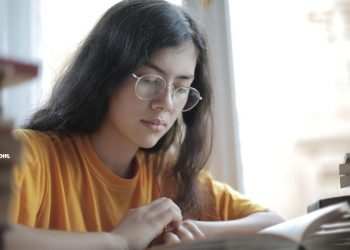 NTA UGC NET 2021: Will Exam be Postponed? Know How Many Candidates Have Applied

Result Dates for Class 1 to 11 in Haryana Announced; Report Card To Release on Avsar App