TN Against CUET: As Tamil Nadu passes resolution against the newbie exam, what fate awaits CUET? 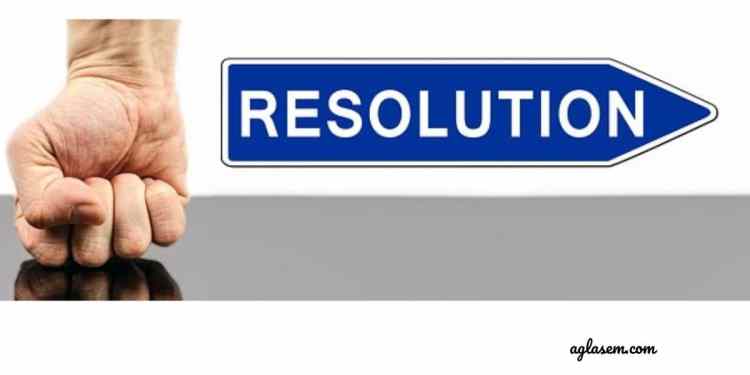 In a move to thwart the concept of CUET, the Tamil Nadu government recently passed a resolution, urging the union government to withdraw the decision of conducting the exam. This resolution comes just days after NTA began the registration for the Common University Entrance Test (CUET) 2022. Unsurprisingly, the opposition including AIADMK, PMK, Congress, VCK, MDMK and the left alliance is supporting this decision. While the Bhartiya Janata Party (BJP) is in support of this entrance exam. The resolution was passed on April 11, 2022, by the Tamil Nadu Cheif Minister MK Stalin.

This is not the first time that Tamil Nadu is protesting against a decision made by the centre. In fact, a similar approach followed suit when the centre decided to keep NEET as the singular exam for admission to medical courses like MBBS, BDS, AYUSH, etc. In fact, Stalin admitted to this resolution being similar to the one passed against the National Eligibility Entrance Test (NEET).

According to the resolution, exams like CUET and NEET aim to disregard or “sideline” the various education systems existing in the country. Such exams also tend to undermine the importance of schools and encourage the dependency on coaching institutes for improved entrance test scores. The resolution mentions the following statements –

There is no doubt that this CUET, like NEET, will sideline the diverse school education systems across the country, grossly undermine the relevance of overall development oriented long-form learning in schools and make students rely on coaching centres for improving their entrance examination scores.

The resolution mentioned two key points, with respect to struggles faced by students while juggling between entrance test and the school curriculum. To begin with, enforcing an entrance exam like CUET along with regular schooling can prove mentally taxing for students.

….enforcing such as entrance examination along with regular schooling would lead to mental stress among the school community.

The state assembly further felt that an entrance exam centred around NCERT syllabus is unfair for students who belong to other boards. There would not exist an even playing field to compete for admission in central universities.

…..entrance examination that was based on the National Council of Education Research and Training (NCERT) syallbus would not provide an equal opportunity to all students, who studied in in varied state board syllabi across the country.

With this resolution passed by the Tamil Nadu government, the participation of TN students in CUET is expected to reduce significantly. Already, CUET has been marred by the growing understanding that the test aims to reduce the importance of Class 12 board exams. Only time will tell how the participation pans out for the much-awaited entrance test scheduled in July 2022.