Tamil Nadu Govt and State Higher Education Minister has advised college to commence their admission procedure only after class 12th result is out. 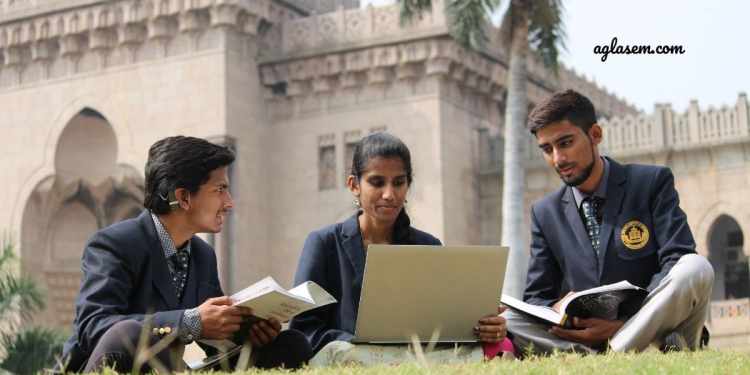 Tamil Nadu Higher Education Minister, K. Ponmudi on Monday has said that college admissions in Tamil Nadu State shall start only after CBSE result 2021 is out. Strict actions will be taken against the colleges that are found to enrol the students without CBSE XII result and Tamil Nadu State Board Results. The admission procedure is expected to start after July 31, 2021.

On June 05, 2021, Chief Minister of Tamil Nadu, M. K Stalin has announced that the state class 12th boards exams are called. Press Trust of India also tweeted that CM has announced the cancellation of the exam. After the announcement, the Government and Tamil Nadu State Board are preparing the Tamil Nadu class 12th Board Exam result. Also, CBSE has announced the result preparation criteria and soon CBSE 12th results will be out.

However, there have been reports that some private colleges have already started admission irrespective of the result declaration. Ponmudi has said that TN Government has come to know about some incidents that have already started accepting application forms for undergraduate courses. He further added that strict actions will be taken against the college if colleges still resort to such admissions before class 12th result are out.

The admission in colleges to undergraduate courses is based on the scores obtained in the class XII exam. The colleges can not conduct entrance examinations prior to the result declaration. Tamil Nadu Higher Education Minister has added that the Apex Court has directed CBSE to declare the Class XII result by July 31, 2021. The Board has also started the preparations for the result declaration. It has also released the objective criteria.

Ponmudi has said that “We have to take into account the result of CBSE students. The CM has announced the methodology for calculating class XII marks. This process will be finalised by July 31, 2021. Only then, the colleges may start the admission process”. As per the evaluation method, announced by State Education Minister, class 10th marks will carry 50% weightage, while class 11th and class 12 will carry 20% and 30% weightage respectively. The Minister added that the colleges can commence the admission process from August 01, 2021, expectedly.