The petition was filed by Advocate Anubha Shrivastava Sahai and the Student Union of Odisha-NYCS. 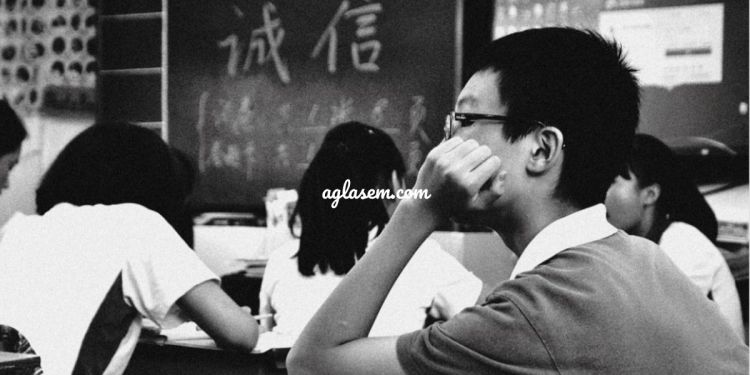 Amid ongoing unrest and social media demonstration by board students, today, the Supreme Court has agreed to hear the petition filed by students demanding the cancellation of board exams 2022. Advocate Prashant Padmanabhan put forth the petition filed against the board exams scheduled for April before the Supreme Court CJI who referred the matter to Justice A M Khanwilkar. With this, the bench is all set to hear the petitions filed by advocate and child-rights activist Anubha Srivastava Sahai and the Student Union of Odisha-NYCS. Thousands of students heeded the matter to Adv Anubha Shrivastava and expressed their concern by filling up Google forms prepared by the petitioners.

The petitioner took to Twitter to announce this news, check out the complete tweet in the space below:

With this tweet, the advocate has sought PMO’s intervention on the whole matter. She also informed that the SC is going to take up the plea for the CBSE board first and then move to the other boards including CISCE and NIOS. The petitioner has been asking for internal assessment in place of the offline exams.

The acceptance of the plea by the apex court has brought in relief for the petitioners who have been waiting for weeks. The boards that are involved in this whole fiasco are CBSE, ICSE, NIOS, and state boards who are yet to conduct the board exams. The petitioners have selected only two students to represent their state boards in this case.

Apart from this, as per a Twitter survey conducted by Times Now, around 63% of the students do not want board exams to be conducted offline.

Talking to The Indian Express, advocate Anubha Srivastava commented that, with this plea, they are looking up to get rid of the board exams this year. She quoted that, students have suffered mentally and physically during this period. The pandemic is not over yet, the younger population is still at risk, and with this plea, we want that our students are mentally and physically stress-free.

Apart from the advocate, several students have also displayed their agitation over the board’s negligent behavior towards releasing the result for CBSE Term 1. They expressed that they demand the early release of the result and the adoption of an internal assessment formula for the Term 2 examination.

Just as the CBSE board announced the dates for Term 2 exams for CBSE on April 26, 2022, the students started protesting against the whole matter on social media platforms. The students questioned the board’s intention of conducting the offline exams at a time when the country is in the midst of a global pandemic. The students also raise concerns on when the classes were held online then what is the point of conducting the exams in the offline mode.