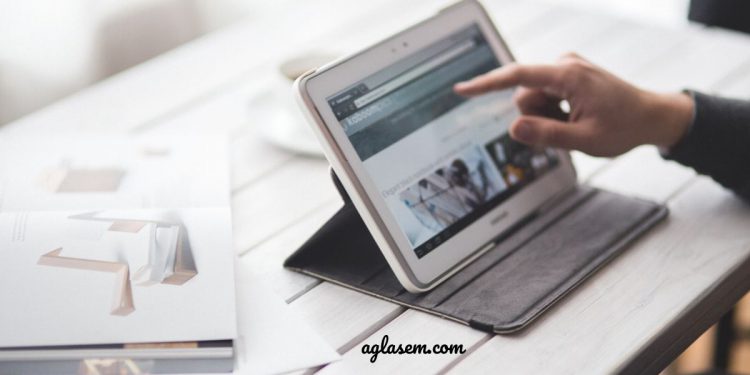 The Staff Selection Commission has finally postponed the exam dates of the CHSL 2021 exam. The preceding week witnessed a mass protest from the student community over popular social media platform Twitter demanding that the Commission postpone the examination owing to the recent spike in COVID-19 cases in India. The Commission was already conducting the exam from April 12, 2021 but has now postponed the exam date with effect from April 20, 2021. SSC CHSL 2021 was being held from April 12 to 27, 2021 in all states across India except West Bengal. In West Bengal, the exam was scheduled to be held on May 21 & 22, 2021 after the elections. However, all these dates now stand deferred.

The country has recently witnessed a second wave of the COVID-19 pandemic that hit the shores earlier last year. Various examinations were cancelled or postponed. In 2021, school boards has also postponed final examinations. Various competitive exams were postponed and even some of them incorporated major changes in the exam pattern and frequency of holding the exams in a bid to support the student community.

With the increase in the number of COVID-19 related casualties during the last few weeks, state governments has imposed total or partial lockdowns in a bid to control the outbreak of cases. Amidst such situations, students took to protest on Twitter against the SSC refraining from postponing the exam. Various users posted that they are unable to travel to exam centres and print admit card for the exam due to lockdown. Others complained that they have contracted fever after appearing in the SSC CHSL 2021 test.

SSC has now broken the silence and decided to postpone the exam with effect from today i.e. April 20, 2021. The decision was much awaited considering the overall health & well-being of the student community in India. It is however not clear as to when the remaining days of the CHSL exam will be covered by the Commission. The notice reads “Fresh dates for the balance candidates of the said examination will be intimated in due course“. Candidates are advised to keep visiting the official website i.e. ssc.nic.in for further updates about the exam.