SOSE Result Date 2022: When Will EduDel Declare SOSE Result 2022? Expected Date As Per Past Year Dates

The results are likely to be announced tomorrow, as per previous year trend. They can check the results from edudel.nic.in. 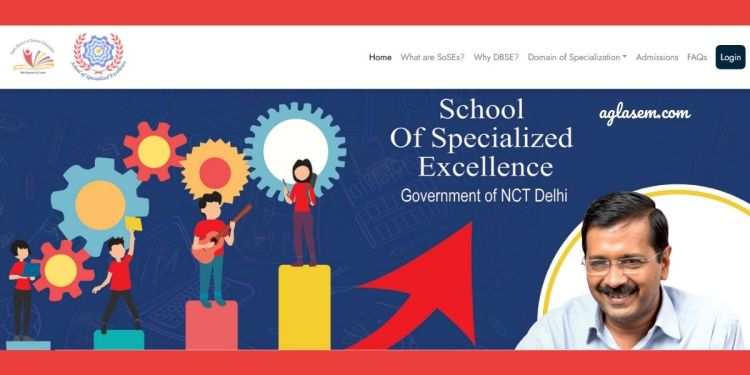 The Delhi Board of School Education (DBSE) is expected to announce the results of the School of Specialized Excellence (SOSE) exams. The examinations were successfully conducted from March 26 to 28, 2022. With the delay in declaring the results, the students seem to be anxious about the results. Since there has been no update, the best way to predict a tentative date is to take a look at the previous year trends.

In 2021, the examination was conducted from August 27 to 31, 2021 while the results were declared on September 11, 2021. It is clear that the results were announced 11 days after the exams were concluded.

Results for STEM and Humanities are going to be announced directly on the official website. However, for Performing and Visual Arts, High-End 21st Century Skills and AFPS, cut-off marks will be announced and students who clear the same will be able to appear for the second stage of the examination. Students will be called in the ratio of 1:4.

Only those students who will qualify for the first stage are going to be called for the second stage of the exam. The next stage will mainly test the student’s aptitude in the chosen art form. However, one student can appear for the test in all art forms. The art forms include Music, Visual Arts and Filmmaking, Acting and Media Studies.

The second stage for this course mainly tests the student’s practical aptitude and interest. They will be asked to complete a project work over 3-5 days. Moreover, students will also be asked to attend an in-person interview at the designated venue to demonstrate their project work.

The students who will qualify for the written exam are going to be called for screening tests in order of merit. The physical tests will involve running 2.4 km within 15 minutes, 100 M in 15 Sec, Push Ups 15 and sit-ups 20. Students have to score 50 in the physical tests to stand qualified.

CUET 2022 Exam Has Increased Demand For Coaching – How Will Rural Students, Non-Coaching Students Beat The Competition?