Since no official date for releasing the admit cards has been announced, it is expected that the same will be available by the third week of September, 2021. 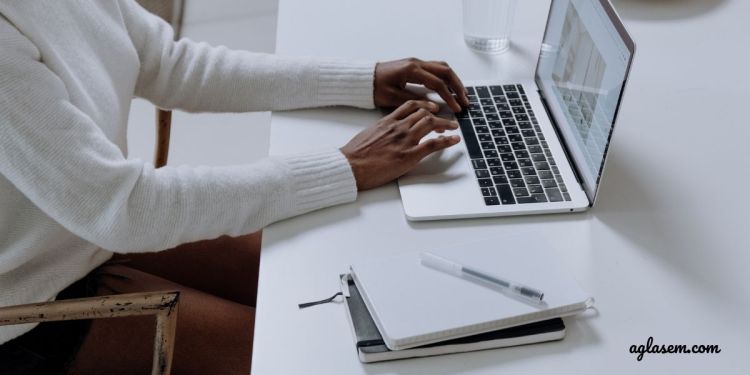 Step 1- Visit rsmssb.rajasthan.gov.in and click on the ‘Login’ button

Step 5- The admit card will be available. Download the same and also take a printout for future reference.

RSMSSB Agriculture Supervisor 2021 admit card contains the candidate’s personal details, roll number, examination timing, etc. The upcoming examination for RSMSSB Agriculture Supervisor is going to be conducted in one shift from 10 AM to 12 noon. The website rsmssb.rajasthan.gov.in will also update every information regarding the upcoming examination. On February 05, 2021, RSMSSB has released the official notification for this particular recruitment. The application process started on February 16, 2021. Later from July 08, 2021, the application window was reopened for a selected category of candidates. Initially, the number of vacancies stood at 882 but has now been increased to 2254.

Candidates will be asked a total of 100 questions with each question carrying 03 marks. For every correct answer, 03 marks will be awarded while for every wrong answer, 1/3 mark will be deducted. The duration of the examination will be 02 hours in which candidates have to answer 100 option-based questions.