RRB Group D Exam Date Will Be Announced This Month But Admit Card In Some Time, Says Report 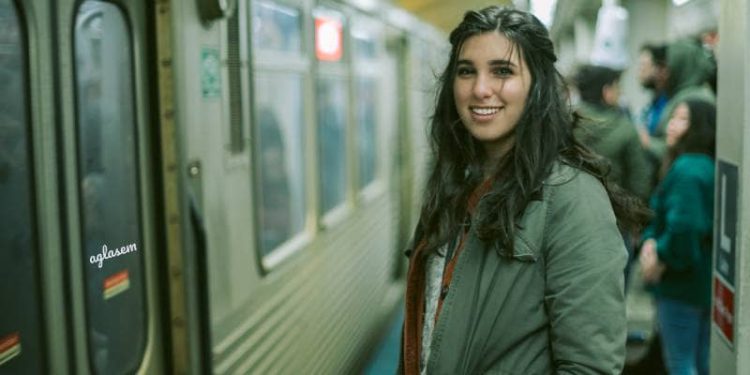 A leading daily has reported today that the RRB Group D exam date will be announced this month. The report says Railway Recruitment Boards will published the exam date in December, and release admit card thereafter, though not this month. While none of the official websites have published any notification regarding railway group D exam date or admit card yet, there are quite high chances for this news to turn true.

There are two reasons why it is believable that RRB Group D exam date will be announced this month.

First is that railway officials had confirmed to media earlier, that they would finalize exam conducting agency in December 2019 only and process the remaining steps for pending exams soon thereafter. They had not said whether the process will end in first week or any other, and thus, perhaps the exam conducting agency finalization is over and exam dates are being finalized now.

Second reason is that for this recruitment, against RRC CEN 01/2019, application status has already been displayed and challenges against it accepted, then final status was displayed in September. So for railway group D recruitment, the next step is directly announcing of exam date.

For the latter, notification was released on February 23, 2019. Registrations were accepted from March 12 to April 12, 2019. Candidates could submit the online form until April 26, 2019. Application status check, submit challenge processes happened in August-September 2019. The exam was supposed to be held in September-October 2019, per the notification. However the same got delayed due to administrative reasons. Now the exam date may finally be announced.

On one hand are the railway recruitment processes through RRBs, and on the other, there are those through the RRCs (Railway Recruitment Cell) and railway zones. Besides the pending RRB Group D, RRB NTPC, RRB Ministerial recruitment, there are many other ongoing railway recruitment processes throughout the country. For example, recently, Southern Railway, Railway Recruitment Cell Chennai announced engagement of apprentice to 3584 vacancies. Applications for the same are being accepted at iroams.com until December 31, 2019.

Recently, Ministry of Railways has also formed a Group of Secretaries (GoS) for a 1 year term in order to focus on the development of railway stations. Also, this group would also look into permitting private passenger train operators to operate trains on Indian Railways Network.