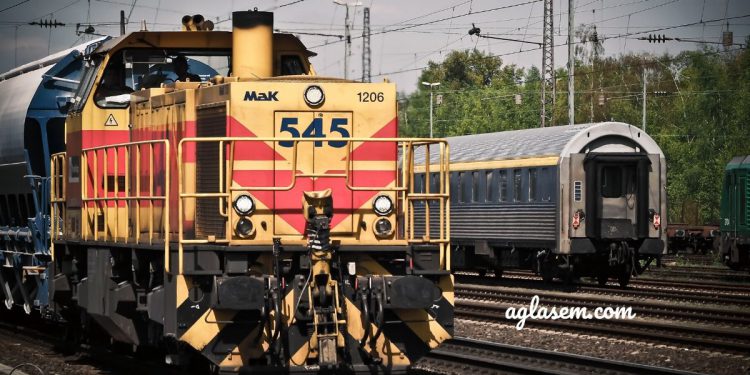 In continuation of E-Tender Number RRB-All-Tender-CEN-03-2019 released on March 02, 2020, Railway Recruitment Board, Ajmer has released the latest corrigendum notice at the official website of RRB, Ajmer. The RRB has notified that the Pre-bid meeting, scheduled to be held on June 29, 2020, remains valid although there are prospective chances of conducting the meeting on video conference if situations demand so. The tender notice is for the engagement of the Exam Conducting Agency (ECA) for conducting the Computer Based Test (CBT). As indicated in the recruitment notification CEN 03/2019, the CBT is to be held for recruitment of various Ministerial and Isolated categories in RRB, Ajmer. Prospective bidders are notified to forward their queries in this regard by June 24, 2020, to [email protected]. Bidders are also invited to forward the details of the authorized representatives in order to get notified of the joining links, if the meeting is held online.

RRB, Ajmer is conducting the recruitment of eligible personnel to various Ministerial and Isolated categories. The Board announced a total number of 106 vacancies in various Ministerial and Isolated posts in 2019 following which, the final submission of online applications was already closed by April 16, 2019. The selection process consists of a Computer Based Test (CBT) which was earlier scheduled to be conducted tentatively during the months of June – July 2019. Subsequently, shortlisted candidates are screened through a Skill Test/Translation Test/Performance Test/Teaching Skill Test as applicable to concerned posts. The final selection is conducted through a final document verification stage and a medical inspection stage after which, candidates are finally shortlisted as eligible for appointment into the declared vacant positions.

As of now, the Computer Based Test (CBT) of the aforementioned recruitment program is pending and deemed to be conducted by the Board for all eligible applicants. In this regard, the original tender notice, inviting appropriate bidders to submit their bids to conduct the CBT was published by the RRB at the official website. In continuance, the RRB has now released the sixth corrigendum considering the COVID-19 crisis. The pre-bidding meeting was scheduled to be conducted in person at RRB, Ajmer. However now, the RRB has hinted that the meeting may be conducted online if situations demand so. The CBT can be conducted after the engagement of the suitable ECA but abiding with all prescribed guidelines of social distancing, exam center sanitization, biometric/frisking, etc.

Candidates who are awaiting the RRB to conduct the CBT for recruitment into the vacant posts of Junior Stenographer (English/Hindi), Junior Translator (Hindi), Staff and Welfare Inspector, Chief Law Assistant can refer to the detailed recruitment notice number CEN 03/2019 available at the official website of the RRB, Ajmer. It can be expected that the e-call letters are to be issued as soon as the exam date is declared by the RRB, Ajmer to conduct the CBT and subsequent other tests. In addition, other information such as post wise syllabus and marks distribution can also be checked from the detailed advertisement.