With only 5 days left for the AIIMS Norcet 2021 exam, candidates are anxiously waiting for an update from the official authorities. 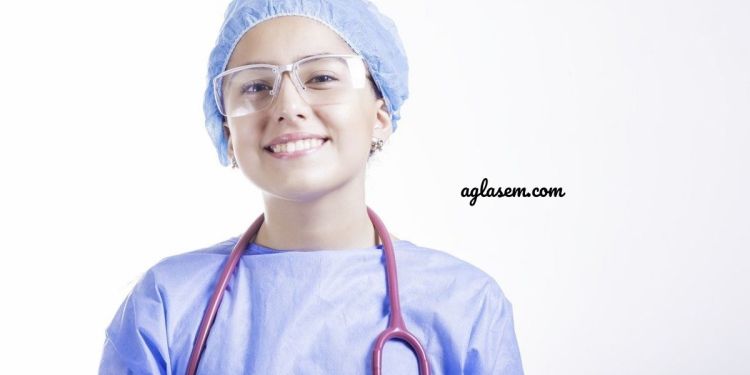 As per the previous year’s timeline, the examination was scheduled for September 08, 2020. However, the admit card for AIIMS NORCET 2020 was released on September 2, 2020. There was a 6-day gap between the exam and admit card release date. Hence, students anticipated that the authorities will follow a similar timeline this year too. Widespread frustration amongst the candidates can be observed.

Nevertheless, with only 5 days left for the NORCET (Nursing Officer Recruitment Common Eligibility Test) exam, it is highly anticipated that the admit card is going to be announced anytime soon. Candidates are advised to keep a tab on the official website of AIIMS, aiimsexams.ac.in. They should also keep their login credentials like application id and password handy.

AIIMS NORCET 2021 examination is a computer-based test held for 180 minutes. The examination is going to have 200 questions out of which 180 questions shall be asked from the subject while the remaining 20 questions will be based on General Aptitude. There is a prescribed marking scheme of 1 mark for every correct answer and a deduction of 1/3rd marks for wrong answers. The Unreserved and EWS candidates have to score at least 50% of the total marks to qualify for the test. While OBC and SC/ST candidates have to score 45% and 40% of the total marks respectively.

NORCET is a Nursing officer examination held annually by the AIIMS. Candidates who wish to join AIIMS and central government hospital as a Grade II, Staff Nurse appear for this examination. Those who successfully clear the entrance examination shall be paid as per INR 9,300 to Rs 34,800 with grade pay of Rs 4,600. This year around 678 vacancies were released by top government hospitals across multiple categories.

PTET 1st Round Seat Allotment Result 2021 Out Today at ptetraj2021.com