Home » School Boards » Little or no marks moderation this year in CBSE or any other board | No Marks Moderation in Boards, CBSE and State Boards Mark Clear

Little or no marks moderation this year in CBSE or any other board | No Marks Moderation in Boards, CBSE and State Boards Mark Clear CBSE and State Boards will not follow marks moderation policy this year, unless, a considerable drop in witness in Class 10 and 12 Results. The Central Board of Secondary Education (CBSE) has made it clear that the purpose of single question paper was to make sure that all the paper sets have the same level of difficulty and need for grace marks is reduced. Hence, the marks moderation will not be done.

After the paper leak scandal, it was expected that the Board will revive marks moderation but the Central Board has made it quite clear. CBSE and few of State Boards have agreed in principle to eliminate the marks spiking in 2018 Boards. A CBSE official told a daily that if major ambiguity is spotted only then the committee will work out a policy for the grace marks and it will be of very little marks. 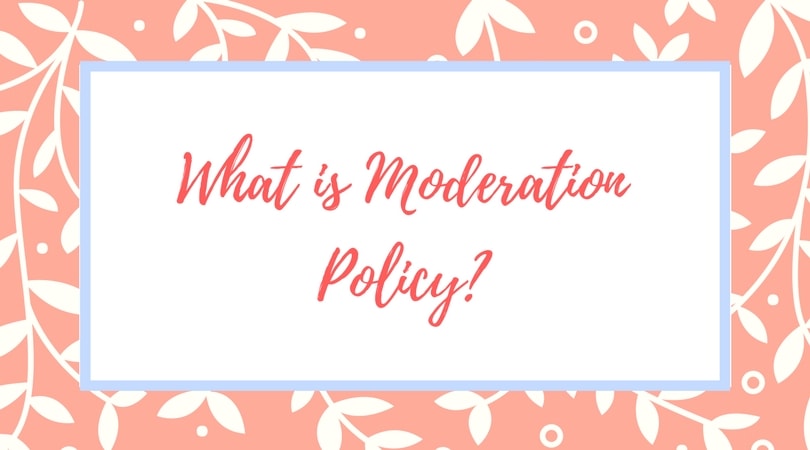 The marks moderation policy allows allocating of grace marks to those candidates, who would have failed otherwise. It is applicable in those cases where a student is failing by few marks. It was devised to make up for confusing or those questions which demanded out of the box thinking. It allowed grace marks upto 15% extra marks, which are only awarded if numerous complaint regarding the level of difficulty is registered with the Board or if the pass percentage is less. 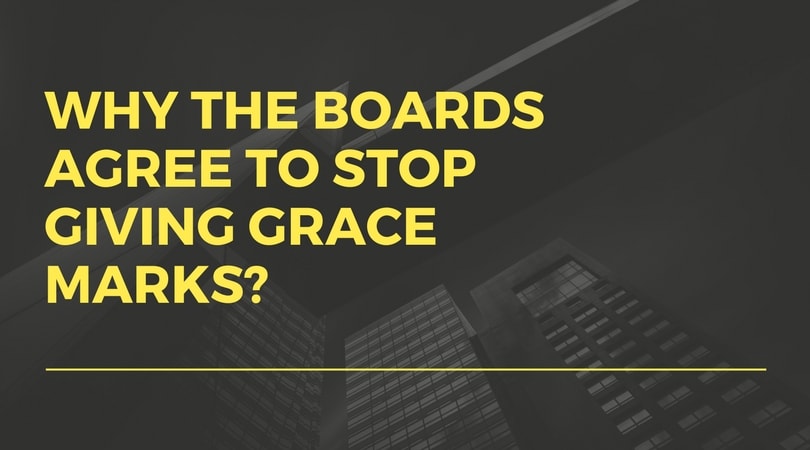 However, in 2017, the CBSE decided to do away with the grace marks policy. The reason to do so was to curb unfair awarding of grace marks to the students. This was also expected to eradicate the need for near perfect cut-off scores for higher admission. The Board also argued that eliminating the policy will put CBSE students at disadvantage during the UG admission. Hence, State boards were also asked the same. 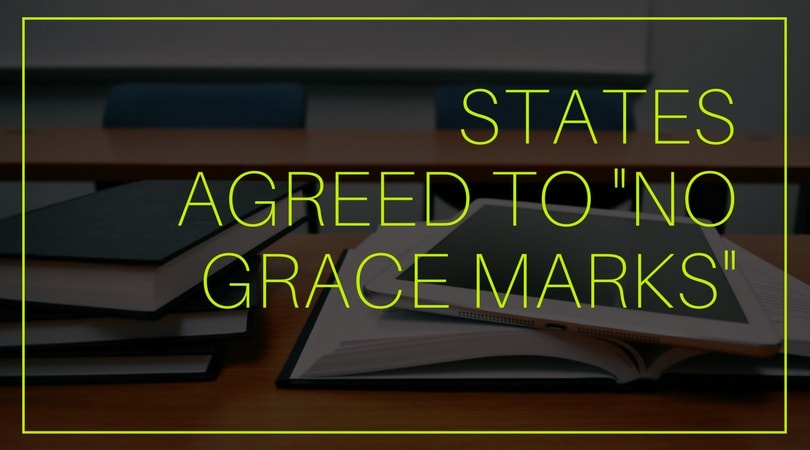 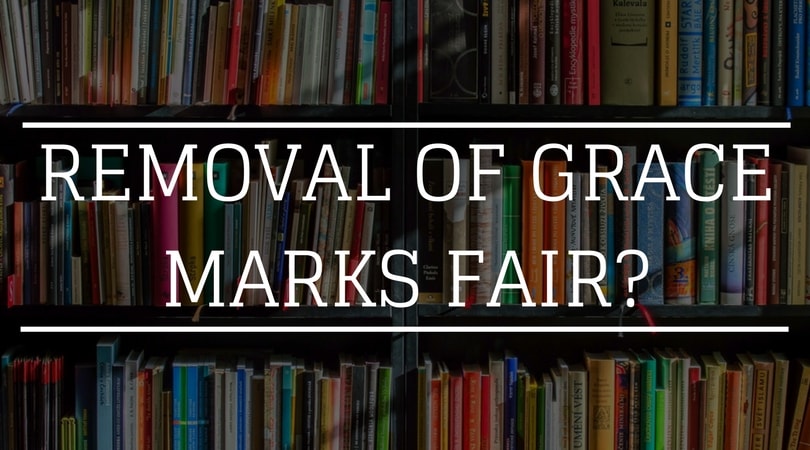 All the best to the students who appeared for class 10th and 12th examinations. We hope you get good marks and get more success in life. You can also tell us your views on the removal of grace marks by commenting below. Are CBSE and other State Boards right in removing grace marks or should it be given to those who fail by one or two marks? Let us know. Comment below.