NEET 2021 Result on Any Date after 26 Oct; NTA Moves SC For Stay Against Bombay HC Order

The major reason that is causing a delay in NEET result 2021 is the Bombay HC stay order, which is due to a re-exam for two students that is yet to be conducted. 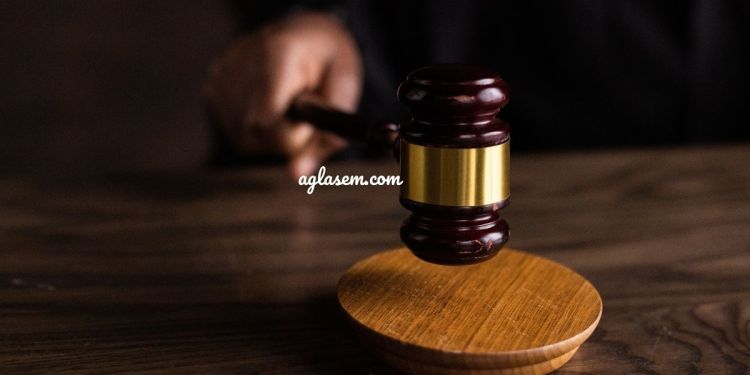 As per the latest reports, NEET 2021 result is going to be declared any time after October 26, 2021. National Testing Agency, the nodal conducting body for NEET (National Eligibility and Entrance Test) has also sought to move to Supreme Court thus challenging the latest order by Bombay HC.

Bombay High Court has recently ordered NTA to conduct the NEET 2021 exam for two aspirants who faced some unprecedented issues while appearing for the same. The candidates filed a petition before the court earlier and testified that their answer booklets got mixed up with each other resulting in a series of confusion. In response, the High Court has ordered that NEET 2021 results cannot be declared until the exam for both candidates is held separately.

However, the decision by Bombay HC did not seem to go well with the agency and now it is seeking to get a fair decision by the apex court. In their petition, the agency appealed that holding the NEET 2021 result by the time the re-exam is been concluded shall only delay the result for the 16 lakh candidates awaiting it.

The reports further suggest that the agency is ready with the final NEET 2021 result, however, it cannot release the same until a concrete decision is taken regarding the case. The agency also said that with this kind of decision in matters where there is no concrete evidence, the honourable court would be setting a wrong example. Also, in the future candidates might take up the undue advantage of similar kinds of situations.

In a nutshell, as of now, nothing is confirmed and if Supreme Court proclaims any order in the favour of NTA then, we might get to see the NEET 2021 result by October 30, 2021. Candidates who have appeared for the examination on September 12, 2021, are advised to keep a tab on the official website regarding any update of the final result date.

Once the final results are out, the agency will come up with a counselling schedule and therein the successful candidates will have to participate by filling the registration form. After this, a merit list will be drawn on the basis of the candidate’s AIR, choice filling, preference of college etc.

NEET 2021 is one the most popular examinations held in India to provide admission to eligible candidates in MBBS, BDS, BAMS, BSMS, BUMS and BHMS courses.