NEET 2018: Plea submitted for candidates in Tamilnadu to get new centres Chief Justice Indira Banerjee and Justice Abdul Quddhose posted the matter for the hearing on April 26, 2018, before a bench headed by Justice Huluvadi G Ramesh after a mention of the seriousness of the matter. Recently CBSE has released NEET 2018 admit card.

S Kalimuthu Mylavan, an advocate filed the petition. The petitioner submitted that the candidate of Tamil Nadu were allotted NEET 2018 exam center away from the state. The candidate was not provided with a center of their choice as mentioned in the application form. The candidate is allowed to choose three exam center of their choice during the application filing process. As per the petitioner, most of the candidate had chosen the exam center situated nearby to their respective state. Candidates may find it relevant to note here that after exam, NEET 2018 answer key will be released.

However, CBSE failed to assign the candidate the exam center of their candidate choice. The Petitioner also stated that the candidate of the southern district of Tamil Nadu was assigned the NEET 2018 exam centers in the neighboring states of Kerala.

S Kalimuthu Mylavan claims that the most of the candidate who applied were from the rural and remote areas. The candidates belong to the economically poor family. The candidates are unable to afford the traveling and staying allowances in the other state.

The petitioner appeal High Court to cancel the April 18 public notice issued by Central Board of Secondary Education, which conducts NEET and subsequent direction for re-allot of the exam centers to the Tamil Nadu candidates to those nearest to their residence in Tamil Nadu.The plea for the reallotment of the NEET exam centers can be considered the result of the conflict between Tamil Nadu state and the NEET.

But the decision for the plea of re-allotment of the NEET 2018 exam center will be decided by the High Court of the Madras. The decision taken by the court will be the final decision. The candidates and the state have to wait for the decision.

The hearing for the same is being expected today. Central Board of Secondary education will conduct NEET 2018 examination on May 6, 2018. The exam will be held in about 1426 examination centers for over 12 lakh candidates battling for 60,000 seats at government medical colleges. The admit cards for the examination have been released on the official website http://www.cbseneet.nic.in. 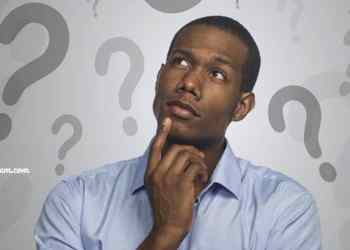 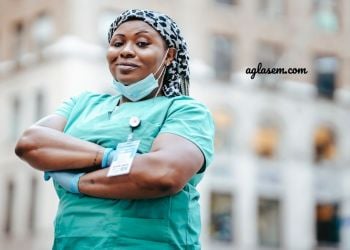 What Is The Right Time To Start Preparing For CAT 2018?