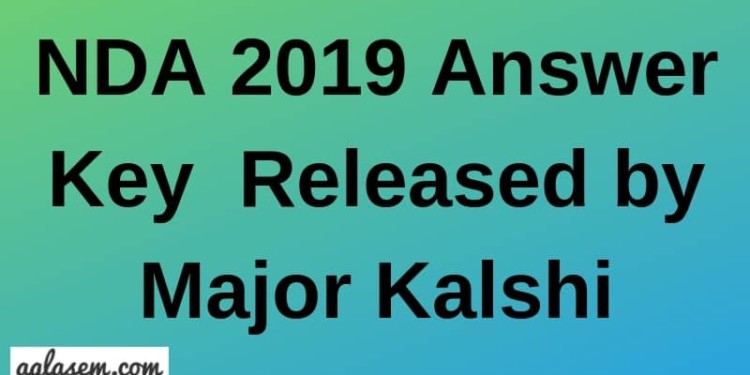 The result of NDA 2019 written exam is expected to be announced in June 2019. Only those candidates who will score the above or equal to the cut off marks will be shortlisted for SSB Interview. The cutoff marks will be released by the Union Public Service Commission (UPSC).

The NDA exam for the recruitment of candidates to Army, Navy and Air Force wings of NDA for the 143rd course and for the 105th course of Naval Academy (10+2 Cadet Entry Scheme).

The candidates who qualify the written test will be then eligible to appear for the Service Selection Board (SSB) Interview. The qualified candidates will first have to register for SSB Interview. The registered candidates will be then issued the SSB Interview Call letter. The interview will be of 2 stages namely; stage 1 is for picture perception and picture description test and stage 2 consist of interview, group testing officer tasks, psychology tests and the conference.