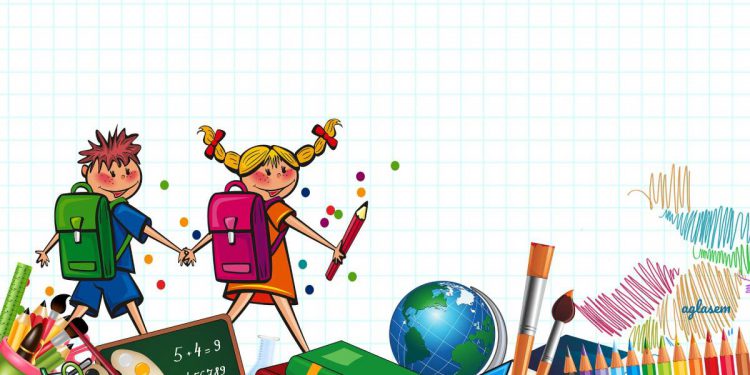 Madhya Pradesh State Open School (MPSOS) has announced the class 10th and 12th exam dates for December session 2019. Students can now avail their time table online. The exam dates have been released on the official website mpsos.nic.in. It was uploaded yesterday around late evening. Along with this, the time table of MP Madarsa, Ruk Jana Nahi Yogna, and CBSE On Demand exams for December 2019 have also released.

To download the time table online, students need to visit mpsos.nic.in. On the right hand side, you able to see a link of MP Open Exam Dec 2019 Time Table. Click on it. As you do so, the time table in the pdf format appears on the screen. Class 10th and 12th time table released simultaneously. Check your exam dates carefully and download it so you can check it again anytime.

Last year MP Board had announced the exam dates for class 10th and 12th on November 03. By releasing the time table so soon this year, students will not have to worry about which exam is first and which later anymore. Students can now align their preparation strategy better.

All those students who have registered from September 01, 2018 to February 28, 2019 or until October 31, 2019 are only eligibile to appear for this December session exams. The board will issue the admit card to all the eligible candidates before the exams. In case of any discrepancy in the admit card, you need to mark it with the red circle and send it at mpsos.rediffmail.com.

Ruk Jana Nahi 10th and 12th exams for December session are also going to commence from December 02, 2019. Students appearing under this Yojna can download their time table from the official website.

Those who have registered under MP Madarsa board and MP CBSE On Demand exam can also download their time table for December 2019. The exams for them too are also going to begin from December 02, 2019.

MPSOS conducts the examinations twice in a year. The first session held in the month of June. While the second session in December. The board was developed with the aim of making knowledge more accessible, and helping spreading the meaning of education among students. For time tables as well as results, enrolled students can refer mpsos.nic.in.