CAT 2019 Correction Window To Open For Images Only, Expected Today 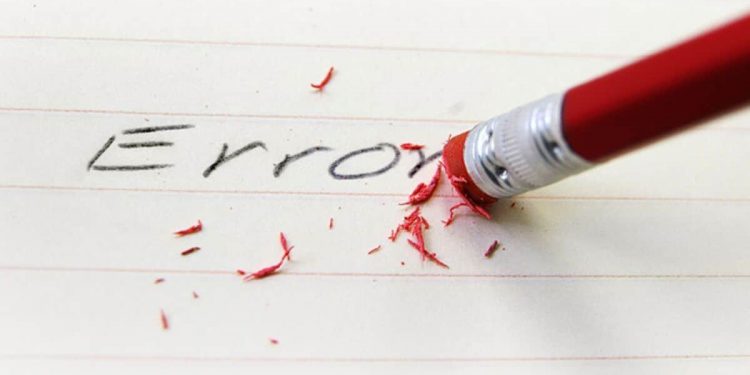 The CAT 2019 correction window will open. Candidates will be able to upload fresh photographs if the previous one was improper or blurred. While initially the image correction was supposed to start today, at 10 AM, it has been shortly delayed as the registrations itself closed late.

Previously though, in response to an email sent at the CAT Helpdesk, the officials said that the facility for image correction will be available from September 26, 2019 (10 am) to 29, 2019 (5 pm). It is important to note that at that time, the last date to submit registrations was September 18. Now as the application form window closed one week later, correction window dates are probably being modified due to the same.

Yesterday, at 5 pm, registrations for the Common Admission Test (CAT) 2019 closed. September 25 was the extended last date to apply, initially the deadline was September 18.

If the previous years CAT exams are taken into consideration, it is observed that the IIMs follow a similar pattern every year. For example, last year, the last date to submit the form was extended and the same happened this year well. Also, last year, the candidates were provided with the facility for image correction and the same is looked forward to be provided this year as well. Last year the form correction facility started immediately the next day after the application process ended. Hence, it can be expected that the image correction window for CAT 2019 shall be available today, i.e. September 26, 2019.

Once the form correction begins, in order to upload the fresh photograph, candidates have to visit the official website of CAT at iimcat.ac.in. On the homepage of the website, click on the “Login” button and enter your user id and password. Next, upload the photograph according to the specified format only. The window to reupload the document will be accessible to only those candidates who have successfully submitted the form and paid the application fee.

For re-uploading the images, the candidates must ensure that their photo should be in JPEG/JPG. The file size should be less than 80 KB, dimension of the image should be 30 mm (width) x 45 mm (height), and the minimum image resolution should be 150 px/inch.

Common Admission Test (CAT) is a National level test which is conducted by the Indian Institute of Management (IIMs) on a rotational basis. It is a computer-based test and CAT score is accepted by IMs to fill seats in PGP, PGP-FABM, EPGP, PGP-HRM, PGPEM, PGPPM courses. Also, more than 200+ B-Schools accepts CAT Score. IIM Kozhikode is conducting CAT 2019 on November 24, 2019 in test centres spread across approximately 156 cities.