New recruitment in Food Corporation of India, for category 2, is coming soon! 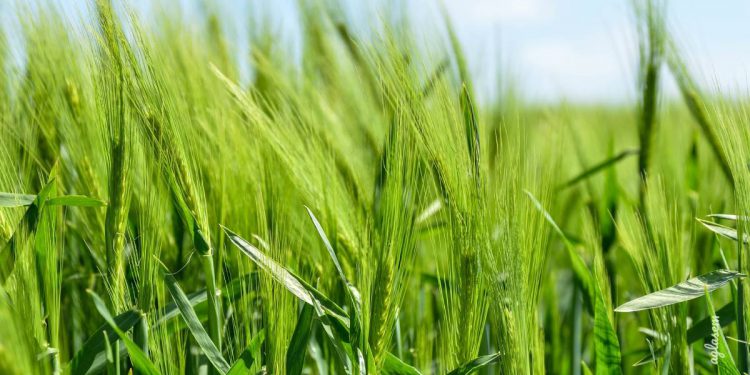 Government job aspirants can rejoice as Food Corporation of India (FCI) has conveyed through its official website recruitmentfci.in that category 2 recruitment will begin soon!

FCI category 2 recruitment 2019 is going to start soon. This has been confirmed from the official website. On recruitmentfci.in, a new current recruitment name has been added – category II recruitment. And besides it, ‘coming soon’ text is flashing.

So by all means it is now confirmed that FCI will soon release notification for category 2 posts. In FCI, category 2 post refers to managerial positions. A combined notification for all zones namely north, south, east, west, north-east zones will be released. Interested and eligible candidates will then be able to apply through recruitmentfci.in.

The last time that FCI had done recruitment for category 2 was in the year 2015. In that recruitment, the positions of management trainee were filled for various specializations, such as general, depot, movement, accounts, technical, civil engineering, hindi, mechanical engineering, electrical engineering. The vacancies in north, south, east, west, north-east zones were respectively 67, 113, 66, 57, and 46. That is a total of 349 vacancies.

Food Corporation of India conducted single paper for some codes, and two papers for others. Paper I for MT general, MT depot, MT movement was a 1.5 hours exam with 120 multiple choice questions on general aptitude consisting of reasoning, data analysis, computer awareness, general awareness, management and current affairs for the post of management trainees. The other paper, paper 2 was also 1.5 hours long with 120 MCQs, but on specific subjects as per posts.

FCI category 2 recruitment 2019 details will be known when the notification releases. There is no firm date on which the notification and online application form may release. However considering that the coming soon status is up, notification is not far away for sure.

Earlier this year, Shri Ram Vilas Paswan, The Union Minister of Consumer Affairs, Food and Public Distribution had said to the press that FCI recruitment processes were being made more transparent through online exams. He also said that the first phase of recruitment were already over on June 3, and that the second phase will be completed by the second week of July. He also said that there will be recruitment for 77 vacancies of category 1 and 367 vacancies of category 2.

FCI works towards three main objectives. First is to ensure effective price support operations in order to safeguard the interests of the farmers. Second is to distribute foodgrains all over the country for public distribution system. And third is to maintain enough level of operational as well as buffer stocks of foodgrains for National Food Security.