Ministry of Science and Technology Schemes; Know How DST Is Encouraging Young Scientists Then there are Start-up Research Grant Schemes wherein young researchers with innovative ideas are identified and provided with training, research opportunities. Such scientists are encouraged to take up challenging researches for the country and also to grow as independent researchers.

In response to questions asked in the Lok Sabha, the Minister of Science and Technology listed the various positive results of the initiatives. To start with, a number or high impact journals have carried quality publications of Young Scientists’ projects. Then many young researchers have made a place for themselves in S&T. Many have got appointments in academic, research institutions, received awards and recognitions.

The Department of Science and Technology (DST) had founded National Innovation Foundation (NIF) in the year 2000. In the last five years it has recorded over 1,90,000 unique ideas, innovations, instances of traditional knowledge from across the country. 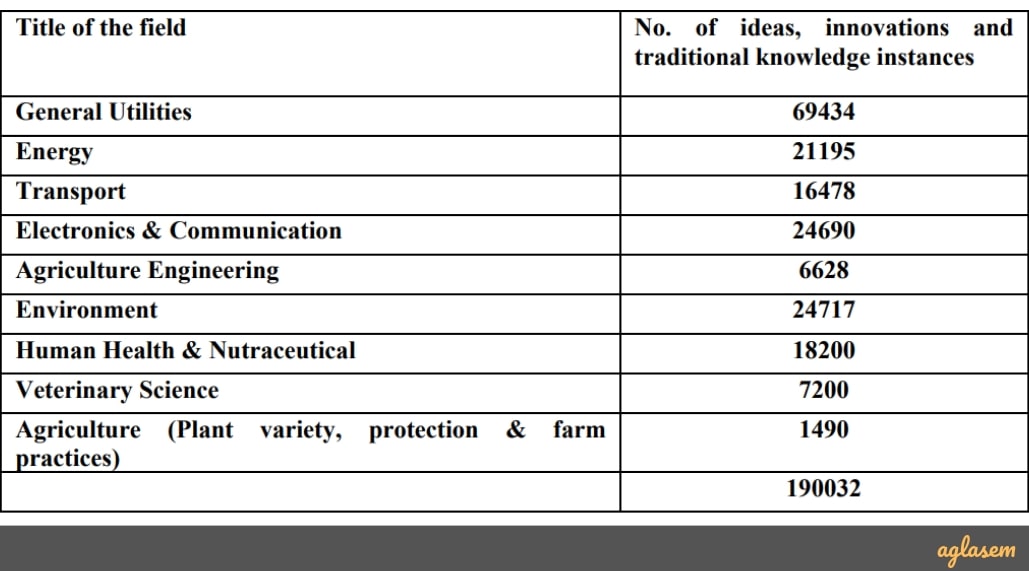 The NIF has recorded numerous innovations that have a direct impact on grassroot level, helping the poor people in the country. Its database has 3.1 lakh technological instances from 608 districts of the country. These ideas have been validated with the help of RnD academic institutions, agricultural and veterinary universities.

1040 patents have been filed, in which 215 were agriculture related, from the instances recorded by NIF.

A number of schemes under Ministry of Science and Technology have been launched by the Government.

NM-ICPS that is National Mission on Interdisciplinary Cyber-Physical Systems was approved in 2018 for 3660 crores.

Government had approved National Supercomputing Mission (NSM) in 2015 for 4500 crores.

CA May 2019 Examination Dates Announced; Application Form To Be Available From 20 Feb At icai.org

RPF Constable Answer Key Released for Group A, B and F; Know How to Download Answer Sheet

RPF Constable Answer Key Released for Group A, B and F; Know How to Download Answer Sheet