Maharashtra CM has reportedly waved the green flag to the state education department to study possibilities of re-opening of schools in corona free villages. 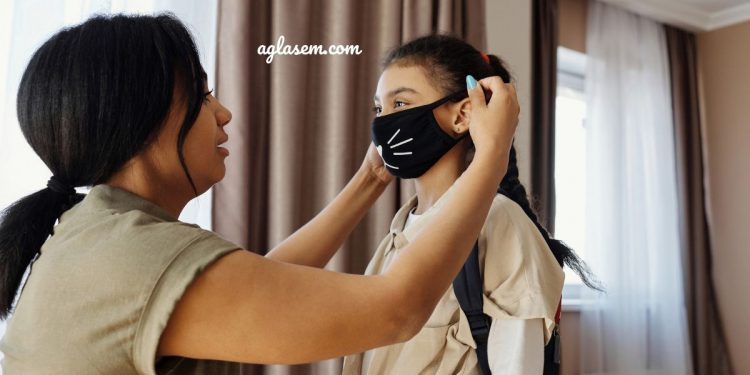 The Maharashtra State Education Department is considering options to re-open schools in corona free villages for Class 10 and 12. As per the latest reports, the state government may re-open schools from July 2021. The Education Minister has tweeted that the Maharashtra Chief Minister has waved the green flag to the Department to study the possibilities of safe resumption of schools.

“The past year has taught us a blended approach to education is needed in these times to ensure no child misses out. So while we promote remote learning, thank @cmomaharashtra for allowing my dept to study possibilities of safe resumption of schools in corona-free villages“, Varsha Gaikwad tweeted on her official Twitter handle. Educational institutes in India, including schools and higher education institutes were shut down in March 2020 when the COVID-19 pandemic hit the Indian shores for the very first time last year. Although in some states, schools may be resumed for a very short time afterwards, with the arrival of what is being called the second wave of the pandemic, all schools and other educational institutes were shut down.

The Maharashtra School Education Department is prioritizing the resumption of Classes for Class 10 and Class 12 students who have been promoted this year from preceding grades after the decision was taken to take down the Class 9 and Class 11 final exams this year. With reports of a gradual reduction in COVID-19 casualties and improvement in the overall recovery rate, the state education department has been approved by the Chief Minister to study the possibilities of resuming classes.

“We’ll initially explore the possibility of reopening Std.10th,12th classrooms in villages where there have been no new cases in the last few months“, the official tweet of Varsha Gaikwad read. However, she also went on to add that it will be ensured that such villages commit to practice COVID-19 appropriate behaviour and adopt other measures for keeping the virus at bay.

The state education minister also thanked in her tweets the Maharashtra Chief Minister for supporting the proposal to bear educational expenses of such students, who have lost their parents to the dreaded pandemic. The minister has indicated that the proposal will soon be taken up to the state cabinet. “The health & safety of our children remains our priority”, Varsha Gaikwad tweeted.

While schools and colleges have remained closed since March last year, as per the latest reports, in Maharashtra, the schools are expected to resume from July 2021. Till now, no official confirmation regarding any exact date of resumption of schools in the state has been received either from the state education department or from other concerned officials of the state government of Maharashtra. Candidates are therefore advised to be vigilant on the official website of the Maharashtra State Board of Secondary and Higher Secondary Education available on mahahsscboard.in for further updates.

NEET 2021: Check Top Medical Colleges in India, And Their Past Year Cut Offs

NEET 2021: Check Top Medical Colleges in India, And Their Past Year Cut Offs