Karnataka 2nd PUC Supplementary Result 2018 has been announced today i.e. on July 26, 2018, at 12:45 PM. Thousands of students were waiting for the results and they all can check it. The result has been declared online on the official website i.e. karresults.nic.in. To search for the Karnataka 2nd PUC Supplementary Result 2018, the students can submit the registration number and can submit it.

Apart from the official website, there are various third-party websites which have provided the result. These websites include indiaresults.com or examresults.net or results.gov.in.

The students who could not get the passing marks got the opportunity to apply for the supplementary exams. Karnataka Secondary Education Board conducted the supplementary exams for the second year pre-university course (II PUC) from June 08 to June 20, 2018. After the completion of the exams, the students were eagerly waiting for the result. Now, their wait has come to the end. 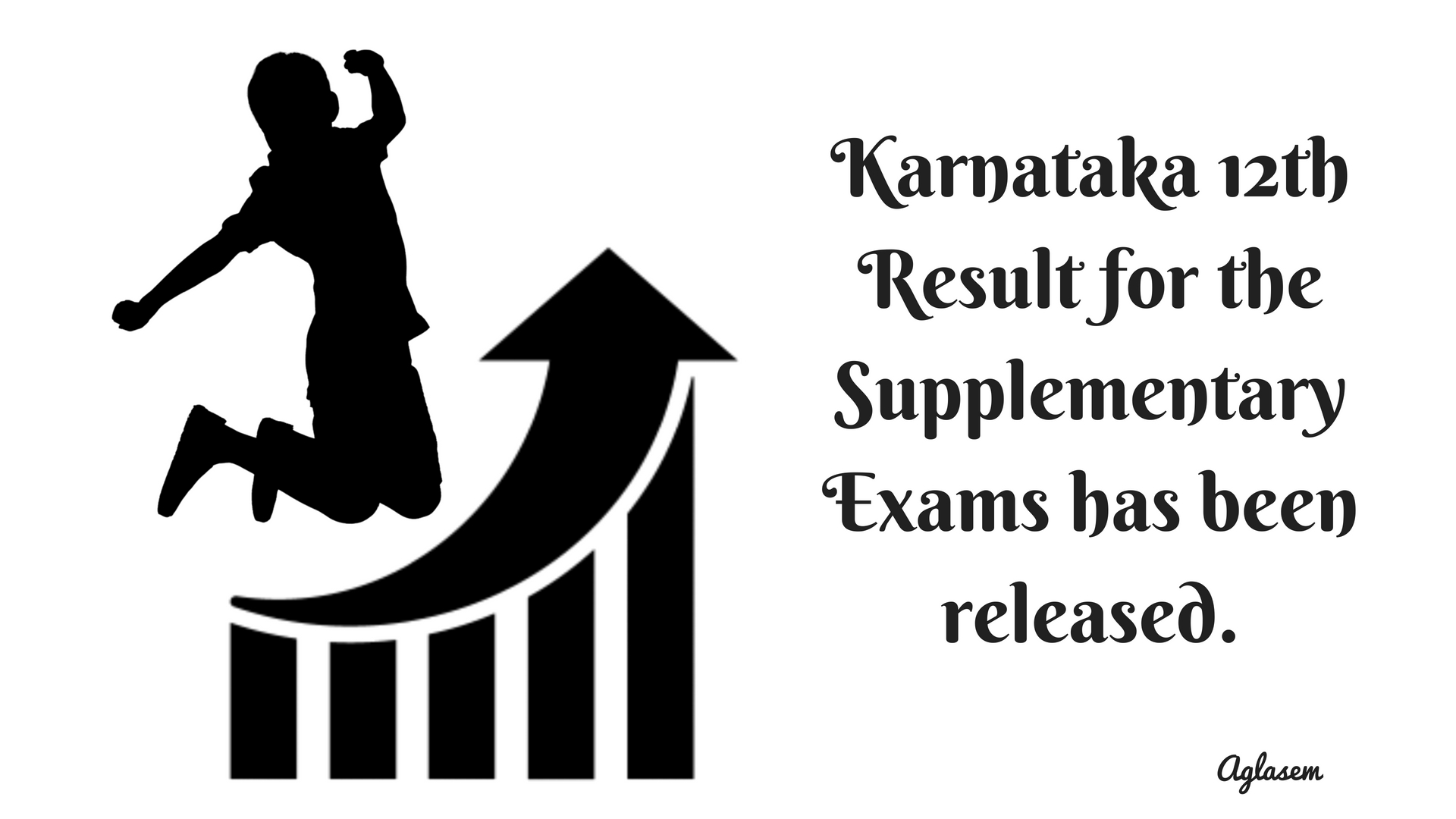 This year, the result of the March exams was declared on April 30, 2018, at 11:00 AM. Considering the statistics for the current year, about a total of 6.79 lakh candidates enrolled for the 2nd PUC (12th) exams. Out of the total appeared students 5.44 lakh students pass the exams. Thus, the pass percentage for the current year was 52.38%. It was the lowest percentage since 2012. In 2016, the percentage of the pass students was 57.2 percent.

Karnataka Secondary Education Board is the state board. It is well known as KSEEB. The board is responsible for conducting exam at the higher secondary level only. Every year, the board conducts Karnataka 2nd PUC examination in the month of February. The board also holds the responsibility for the declaration of the result of the main examination as well as the supplementary result at the state level.

Every year 10 lakh students have registered themselves for the 2nd PUC Examination. Under the Pre- University curriculum there are 23 subjects, 11 languages and 50 combinations. The courses offered by them are Humanities(Arts), Science & Commerce.

All the best students for the results, students. If you have any question or query then do ask it in the comment section given below.

For more news and updates, keep in touch with us.