Home » University & Colleges » JNU to not be a part of CUCET 2021, Admission Through JNUEE Only

Jawaharhal Nehru University in New Delhi has decided to stick to their older methods of admission instead of CUCET, indicating that the University will consider the common entrance test, after receiving the final modalities from the Ministry of Education. 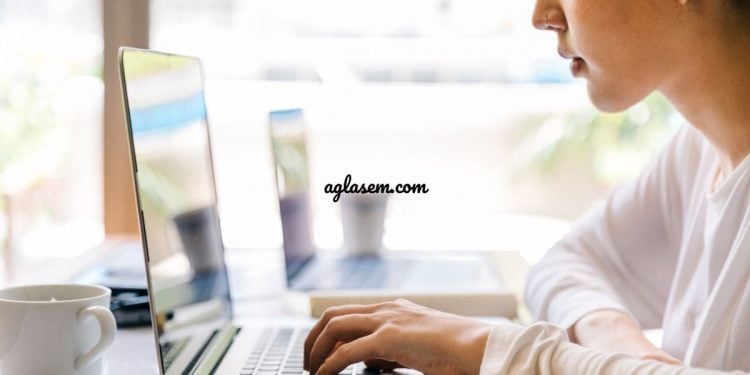 The Jawaharlal Nehru University in New Delhi is not going to conduct admissions in 2021 on the basis of CUCET. Instead, the University is going to follow existing procedures for admission to courses commencing in the upcoming academic session. As per reports, the Central University Common Entrance Test (CUCET) is not going to apply to JNU admissions this year. It was also added that JNU aims to follow CUCET based admissions next year.

The Central University Common Entrance Test is yet in its design stage although it has been established that it will replace all entrance tests for admission to the 54 Central Universities in India. Earlier, it was reported that a seven member committee was formed to take the decision on the final modalities of the examination. In this context, a member stated in the JNU Academic Council Meeting held on Monday that JNU will stick to their older admission methods as of now, since the final decision regarding CUCET is pending. The official was quoted adding to his statements that JNU will consider the CUCET when the Ministry of Education forwards the final modalities of the exam.

Earlier, Delhi University VC, who is also a member of the committee indicated that DU will consider the marks of CUCET and Class 12 both for admission to UG programs. The University has already formed its internal admission committee. However, much like JNU, DU is also awaiting a final decision on the modalities of the exam.

Conducting admissions through CUCET is likely to address the high cut-off issues faced by many students when seeking admission to Universities like that of Delhi. In the previous year, DU cut-offs for admission to certain programs at Lady Shri Ram College for Women went sky high at 100%. Thus, even those candidates who secure more than 95% marks but less than 100% become ineligible for admission. It is evident that while cut-off based admission is aimed for selection on the basis of merit, a lot of students are denied admission even after securing reasonably high marks.

To date, the final decision regarding CUCET is pending as government authorities ponder over the modalities of the exam. However, the National Testing Agency will be entrusted with the responsibility to conduct the exam. In addition, as per earlier reports, the NTA will conduct the CUCET exam as a Computer Based Test. Although JNU has clarified that they will not consider CUCET this year, it is certain that with further developments, the CUCET will form the common entrance test for admission to UG, PG & Research programs at all Central Universities of India.

UP Board Exams 2021 Could Be Delayed Due To Panchayat Elections: Report