Candidates can compare the marks scored by them in CAT 2021 examination with the indicative marks released by the IIMs earlier to know their chances of selection. 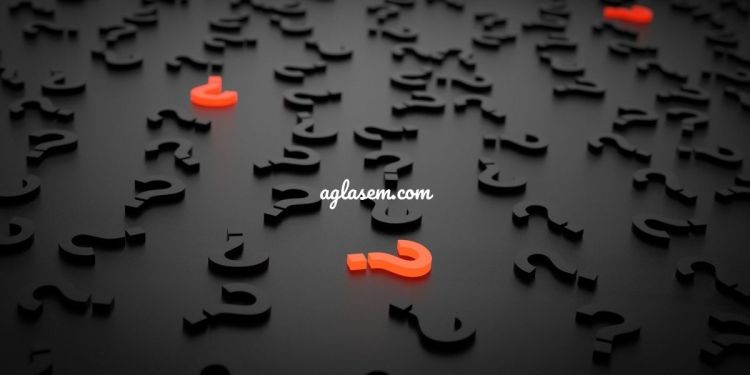 Indian Institute of Management (IIM), Ahmedabad has finally released the IIM CAT 2021 result today on the official website, iimcat.ac.in. Candidates who have participated in the CAT exam on November 28, 2021, can now check their result along with the percentile scored in the exam. The answer key for IIM CAT 2021 was released on December 11, 2021.

Now, since the result for IIM CAT 2021 is released, candidates who are have scored high marks in the entrance exam can check it they stand a chance to get admission in any of the leading IIMs. In order to know about their selection status, the candidates can simply check out the cut-off marks released earlier by the top IIMs.

We have compiled the cut off marks for the IIM colleges who have released them earlier on their official website for the different categories and it can be found in the table mentioned below:

Candidates who manage to score marks equal to or more than the cut off marks prescribed for their category will be called to appear in the next round, GD/PI round. The final admission of candidates in different MBA and PGDM courses will be based on the candidate’s performance in the second round. Other relevant details like the previous academic performance of the candidates, gender academic diversity, relevant work experience, rankings shall also be considered for final admission in Management programmes.

As per the CAT result released by the authorities today, a total of 09 candidates have clinched the 100 percentile in the examination. Out of a total of 9 male candidates, 7 are B.Tech degree holders while the rest 2 are from the non-engineering background. Other than this, a total of 19 candidates were able to score 99.9% marks in the examination, the result of which is announced today. Talking about the country-wise ranking, Maharashtra and Gujarat have emerged as the top states that have given a maximum 99.9 percentile in the CAT exam.

Cracku XAT 2022 Score Calculator with Response Sheet Launched – Where and How to Use It?