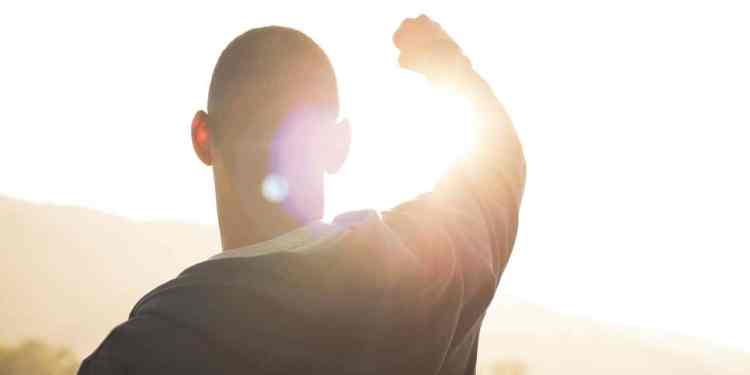 CAT 2021 result was declared today. With the results, IIM Ahmedabad released the data and statistics of the exam. Here are the CAT 2021 toppers. Meet the 100 percentilers, 99.99 percentilers, 99.98 percentilers and other high scorers of the Common Admission Test (CAT) exam.

Rudraksh hails from Indore, Madhya Pradesh. He did his B.Tech from IIT Delhi. He is currently working on Invest India, for the Govt of India.

Are you a CAT 2021 topper? Or do you know who is the CAT topper? Comment below! Also, you can reach out to us to share your success story. Know more.

He was a working professional who juggled his work with CAT preparation.

From Noida, Shubh is commerce graduate from the prestigious University of Delhi. Despite studying for a week or two before exams, and having an exam center 100 kilometers away, this Noida boy got 99.98 percentile in VARC, 93.65 percentile in DILR, and 95.35 percentile in QA. He stresses upon solving previous year papers and takin mocks.

An IIT Kharagpur graduate, Sagar also has 2 years 4 months of work experience under his wing. His inspiration is his father, Zoho CEO. This was his second attempt in CAT.

As per buzz among CAT aspirants, Scrabbler has again bagged 100 percentiler.

Scrabbler is an anonymous person who has appeared in CAT several times – if the report that he has topped again is true then CAT exam 2021 would be his 14th attempt. He goes by the name of scrabbler on online platforms, and by the name of J on his blogs.

Maruti Konduri has bagged 100 percentile. He is the co-founder of the popular coaching institute CrackU. He is an alumni of IIT Bombay as well as IIM Ahmedabad

This was his second attempt in the CAT exam. Last year he got 98.18 percentile, and this year he shot up his score to 99.91 percentile. His sectional percentiles are: Verbal – 99.95, DILR – 99.86, Quant – 98.56. He did his schooling in Ahmedabad, where he got 10 CGPA in 10th, 92.8% in class 12th. He is an engineer, having done his engineering from BITS Pilani Hyderabad. Currently he is working on Prepp. You can watch his complete interview here.

Note – This is a developing story. As and when we get names of more CAT toppers, we will update here.

9 Students have got 100 percentile. All of them are males. 7 Of them are engineers, and 2 are non engineers. The 100 percentilers are from five different states. 4 of these toppers are from Maharashtra, 2 are from Uttar Pradesh. Rest there is one each from Haryana, Telangana, West Bengal.

A total of 19 students have got 99.99 percentile this year. Again all of them are males.

16 Students who got 99.99 percentile are engineers, and 3 are non engineers.

There are 4 toppers (99.99 percentiles) from Maharashtra, 4 from Gujarat, 2 from Uttar Pradesh, 2 from Haryana, 2 from Karnataka. Then there is one each from Andhra Pradesh, Bihar, Chandigarh, Delhi, Kerala.

Rest 18 toppers in this percentile are males.

15 of these toppers are engineers, and 4 are non engineers.

Talking about states from which these toppers belong, again Maharashtra leads the list with 5 toppers (99.98 percentile). Then there are 3 from Tamilnadu, 2 from Rajasthan, and 2 from Punjab. Other than that there is one each from Madhya Pradesh, Odisha, Telangana, West Bengal, Delhi, Uttar Pradesh, Gujarat.

A total of 2.3 lakh students had registered for the exam, and 1.92 lakh had appeared. 35% Candidates were females, 65% were males, and there were 2 transgender candidates.

Besides the IIMs, 88 non-IIM colleges will accept the CAT results.

TS School Closed: Jan 8 to 16 Declared as Holidays in All Telangana Educational Institutions