Home » Competitive Exams » IBPS RRB 2021: What is Gramin Bank? Comparison Between Working in SBI and RRBs

IBPS RRB 2021: What is Gramin Bank? Comparison Between Working in SBI and RRBs

Regional Rural Banks are owned and operated by the Ministry of Finance to provide banking services in rural & backward regions of India. 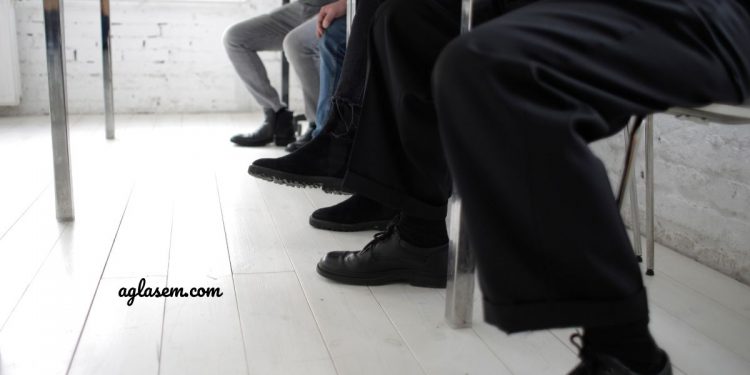 The Institute of Banking Personnel Selection (IBPS) recently released the latest notification for recruitment of Group A & Group B Office Assistants (Multipurpose) in Regional Rural Banks (RRBs). The recruitment selection exams are reportedly scheduled to be held in August, September and October in two phases i.e., the Prelims and the Mains. Qualifiers of the recruitment selection tests will be appointed throughout a total of 43 listed participating RRBs with the IBPS.

One of the most outstanding characteristics of RRBs or Gramin Banks in India is that they are purpose built to provide basic banking and financial services in the rural regions. Regional Rural Banks or Gramin Banks are commercial banks owned by the Government of India operating at the Regional Level throughout various state of India.

There are subtle differences between how Regional Rural Banks and Public Sector Banks in India operates. Recruitment to these RRBs and other PSBs in India is generally conducted at two levels i.e. Probationary Officer and Clerk. While both are extremely competitive in their own capacity, there is a significant sense of security and dignity associated with a management level position in a publicly owned and operated banking institution in India whether it be a Regional Rural Bank or any other Public Sector Bank.

One of the most prominent differences between the working of a Regional Rural Bank and a Public Sector Bank (e.g. State Bank of India) is that the RRBs are intent built to provide banking and financial services to the rural sectors of India. Although RRBs may have branches in urban areas, their purpose is to support the development of rural and backward regions of the country by providing banking and financial services.

Compared to the above, PSBs are mostly operated as per a profit oriented business policy in all areas including the urban and rural regions of India. Although they may not specifically focus only on the rural regions, branches of major PSBs can be found everywhere in India they have significant value oriented services to offer.

Save the aforementioned purpose, an exhibited preference of candidates selecting PSBs to work in instead of RRBs is the value of the company reputation associated with PSBs like the State Bank of India. At the Junior Management level, the starting basic pay in PSBs is around Rs 27000 per month. On the other hand, an office assistant at one of the RRBs is entitled to Rs 15000 to Rs 19000 monthly salary during the initial training period.