The tools can be accessed via the official websites of the coaching institutes and other private sources. IIT Kharagpur will be announcing the GATE 2022 results on March 17, 2022. 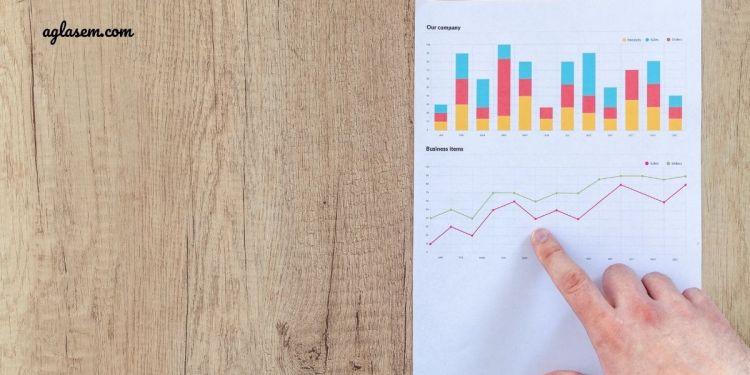 The Graduate Aptitude Test in Engineering (GATE) 2022 has already concluded and the response sheets of the candidates have been released. However, soon after the response sheets were available, various score and rank predictor tools have been launched by the top-notch coaching institutes. Candidates who have appeared for the engineering aptitude test can now predict their ranks and scores to have an overall idea of their performance in the exam.

What are these tools?

The GATE 2022 score and rank predictor tools are released unofficially by coaching centers and various private websites. They help the candidates in predicting a tentative score and rank to show where they stand amidst the competition. However, the scores and ranks that are predicted are probable and are likely to differ from the actual ones. The only benefit is that the tools help in predicting the results before the actual scores are released by IIT Kharagpur.

How do they work?

As mentioned already, the GATE 2022 score and rank predictor tools predict only a tentative score and rank. These tools work according to an algorithm that is quite similar to the tools used for other entrance examinations. For maximum accuracy, the tools also use the statistics of the previous GATE examinations. As a result, the scores mainly depend on the highest and the qualifying marks in the examination. Nonetheless, it must be noted that the scores may differ from year to year.

Since yesterday, various coaching institutes and private websites have been releasing the GATE 2022 score and rank predictor tools on their websites. Some of these websites have been launched by Unacademy, GATE Rank Predictor, IES Master, GATE Academy, etc. Candidates have to simply visit the respective websites and enter the information asked for. After that, the tools will utilize the in-built algorithm and predict a tentative score and rank.

To use most of these tools, the candidate will be required to enter the URL of the response sheets that have already been released. Once the tentative score and ranks are shown, candidates can predict their chances of getting into the top institutes of the country. Candidates should keep an eye on the official website gate.iitkgp.ac.in to check the answer keys as and when they are released on February 21, 2022.