Right now, junior doctors as well as resident doctors are being overburdened with hospital duty to shortage of hospital staff. On the other hand, thousands of aspirants are waiting for the NEET PG 2021 counselling to begin. 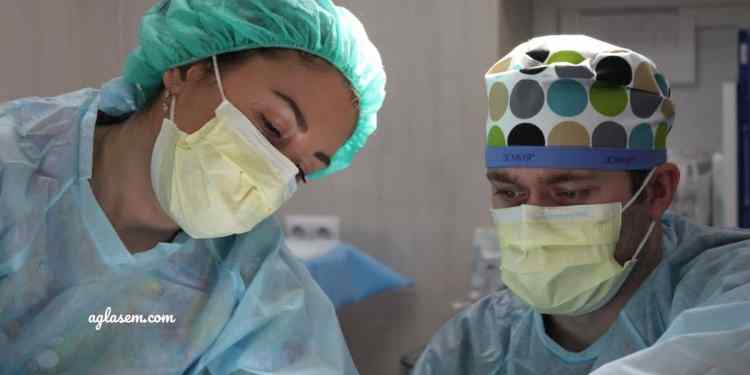 With the start of another week, protests and outcry have continued among doctors and medical practitioners across the country. Led by the Federation of Resident Doctors’ Association (FORDA), peaceful protests have been ensuing on a nationwide level for days together, demanding the central government to expedite the NEET PG Counselling.

At this instance, junior doctors as well as resident doctors are being overburdened with hospital duty to a shortage of hospital staff. On the other hand, thousands of aspirants are waiting for the NEET PG 2021 counselling to begin. So that they can be admitted to various institutes and resume their hospital duty while pursuing further education.

Initially, FORDA was propelled to announce a nationwide agitation after the recent Supreme Court hearing. During the SC session, the centre informed that NEET PG Counselling will be further postponed for a duration of 4 weeks. The reason is that the central government is in process of reconsidering an Rs.8 lakh annual income criteria for defining the Economically Weaker Section (EWS) category. This will invariably, influence the reservation structure for NEET PG Counselling 2021.

The apex court responded by appreciating the centre’s decision. However, doctors across the country had a contradicting reaction and so, decided to express themselves via Twitter and nationwide agitation. Consequently, the #ExpediteNEETPGCounselling has been trending on the social media platform ever since. Doctors have also threatened a mass resignation and march towards the Supreme Court if their demands are not met.

The next Supreme Court hearing is scheduled to be held on January 06, 2022. This hearing may move in either direction – ending the protests by substantiating a solution or prolonging them to another hearing. It seems, however, that all three parties involved do not have much time to spare due to the impending Omicron-led third way of COVID-19.

The National Board of Examinations (NBEMS) conducted the NEET PG 2021 examination on a nationwide level on September 11, 2021. Results were subsequently, announced on September 28, 2021. Since then, exactly three months have passed without any clarity on the counselling session. While this section of doctors are waiting for the counselling to begin, others stationed at various hospitals are swamped with hospital duty.

The shortage of healthcare staff is sure to cause severe problems in the management of the third wave. A delay in NEET PG 2021 counselling will further postpone the net cycle of exams. To end this circle of delay, the centre is expected to announce a firm decision during the next SC hearing.

MDSU Admit Card 2021 released at mdsuexam.org – Link and How to Download