Eligible candidates can submit their applications for Medical and Non-Medical Staff under various health programme for Kalimpong. 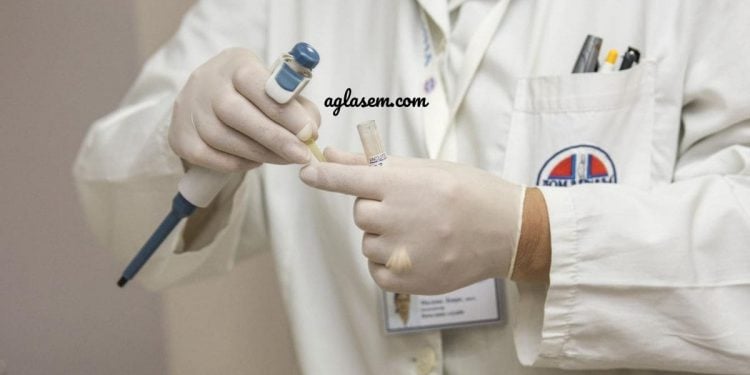 The Department to Health and Family Welfare, West Bengal has released an official notification for the recruitment of eligible candidates under various health programme for Kalimpong. Candidates interested in the recruitment can download the official notification from wbhealth.gov.in. DH & FW, West Bengal has announced a total of 59 vacancies for the advertised posts under Medical and Non-Medical Staff. Eligible and interested candidate can submit the applications on or before the last date which is August 25, 2020.

The applications for this recruitment are submitted only through the offline process. Aspirants who are interested in the recruitment can submit their forms only after reading and filling the eligibility norms laid down by conducting body in the notification. The forms can be downloaded from wbhealth.gov.in. DHFW recruitment application form should be carefully scanned and submitted in PDF format only. It should be submitted to the prescribed email address – [email protected] Candidates are advised not to submit the forms through speed post/ registered post/ courier service.

Along with the application form, candidates also have to submit the self-attested copies of all the testimonials in support of the age, caste certificate, disability certificate, educational qualification, experience certificate, photograph, signature and other related information/ eligibility. These documents must be converted in PDF version and then submitted. Candidates should mention the name of the post they are applying for as the subject of the email. Also, do not forget to retain a copy of the filled-in application form for the verification round.

Depending on the post candidates are applying for, a computer test, interview or both is conducted. Candidates who are able to qualify the selection procedure are appointed for the specific post. Refer to the official notification to know about the syllabus, selection procedure for each post and every other important detail for the recruitment.