Candidates have to download their CSBC Bihar Police Constable admit card by entering the correct registration number and mobile number or date of birth. 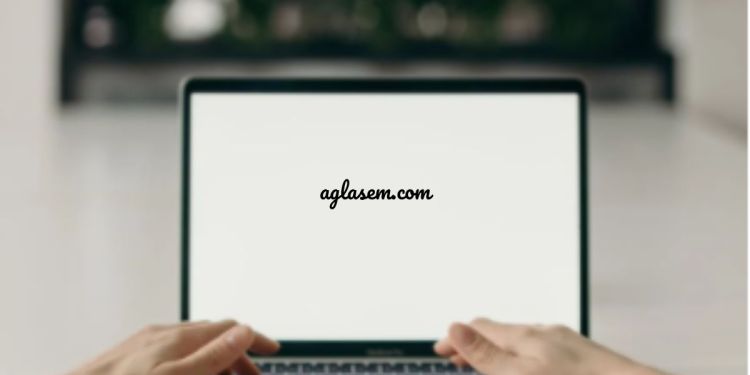 The selection process of the CSBC Bihar Police Constable admits card comprises two rounds, a written examination, and physical efficiency test (PET). Candidates willing for a final appointment under the recruitment process have to qualify both rounds with minimum qualifying marks.

Step 2: On the homepage, click on the prohibition department.

Step 3: Next, find and click on the link that says, “e-Admit Card for written examination of Prohibition Constable“.

Step 5: Go through the details of the CSBC Bihar Police admit card 2022 and save it on the device.