CBSE and NTA shall cooperate to ensure that students are not affected by any exam dates clash. 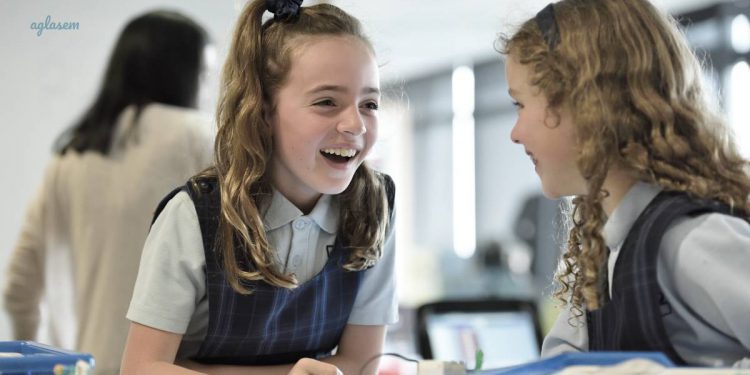 Ever since NTA started conducting the Joint Entrance Examination, the frequency of the engineering entrance exam increased from once a year to twice. Now, JEE Main is conducted in January as well as April. While students appreciate the change, as now they get two chances to get a good score, those appearing in class 12th board exams have an additional worry in their list of things to worry about – will board exams clash with JEE Main?

The Central Board of Secondary Education (CBSE) has assured that class 12th practical exams 2020 will not clash with the joint entrance exam. Last year the board had instructed schools to conduct practicals from January 16 to February 15. A window of dates that will not coincide with JEE Main 2020, that is scheduled to be held from January 6 to 11, 2020, will be provided to affiliated schools this year as well.

Last year, CBSE had announced practical exam dates on December 19. It is expected that the board will announce 2020 dates also around a similar time this year. However there are also chances that the dates be released earlier, as this time CBSE is preponing a lot of events in a bid to wrap up exams for students sooner to facilitate college admissions earlier.

Both CBSE and NTA shall discuss regarding eachothers exam dates prior to finalizing them for the public. Whereas the schedule for NTA exams 2020 (and also the December 2019 exams) are already fixed, the dates for CBSE exams are yet to be announced. Either in November, or December, the date sheet is anticipated to be released at cbse.nic.in. At the moment, sample papers with marking schemes for class 10th and 12th exams are available for download at cbseacademic.in.

Back in the year 2014, CBSE exams had clashed with JEE Mains. Ironically at that time, both exams used to be conducted by CBSE itself. In that year the board allowed students to request change in exam slots wherever they coincided with their board exam dates.

And last year, the date of JEE Advanced exam held for admission to IITs clased with lok sabha elections. Due to which, IIT Roorkee had to reschedule the exam from May 19 to May 27. However unfortunately then, the dates clashed with ICAI May exams. This time IIT Delhi will be conducting JEE Advanced 2020 on May 17, 2020. The exam dates for ICAI exams on the other hand will probably be announced in February.

CBSE is making several changes to the board exams for 10th and 12th classes. Among the positive changes are the decision to announce results sooner, within 20 days of exam, and enhanced measures to keep malpractices in board exams in check.

Punjabi University Patiala Results 2019 out; Know how to check and full form of abbreviations