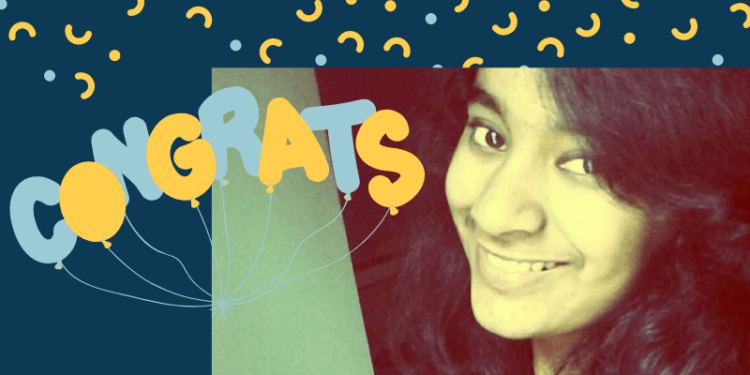 Central Board of Secondary Education (CBSE) has announced the result for the CBSE Class 12th Board exam 2019. Hansika Shukla from DPS Meerut Road Ghaziabad has topped the exam throughout the country. She has obtained 499 marks out of 500 (99.8 percent).

Once again, the top performers in the Class 12th exam have been secured by girls. Ever since the result, it out, many newspapers, govt officials, ministers have been sending their good wishes and congratulating the toppers. 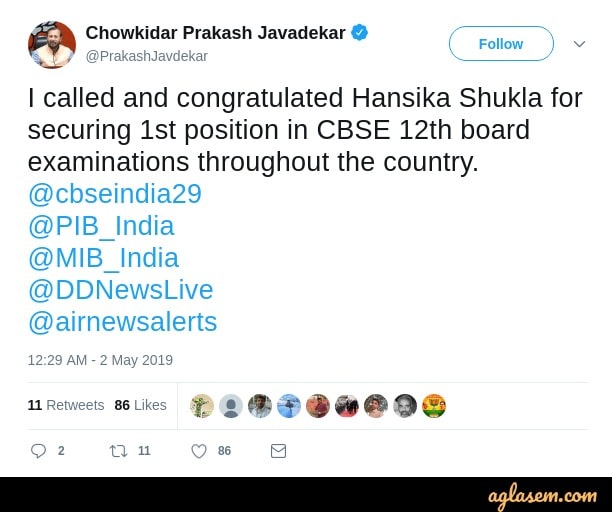 The topper for CBSE Class 12th Arts Stream 2019, Hansika Shukla has expressed her desire to pursue Psychology for further studies. It is one of the most popular choices amongst the Arts students. There are many top DU colleges which offer admission in Psychology. On a conversation with a news channel, she said, “that she secured 99 marks in English and 100 in other subjects including History, Political Science, Psychology and Hindustani vocal subject.” She did not join any tuition classes and scored good marks through self-study.

Another girl topper is Karishma Arora who also scored 499 out of 500 marks. About 10 lakh students have succeeded in 12th CBSE board exam. Likewise previous year, girls outshined boys 9%. Some 88.70% of girls passed, followed by transgenders at 83.3% and boys at 79.4%.

If due to heavy load on the website, candidates are not able to check their result, they can also check it at Google. Simply type CBSE Class 12th Result 2019 in the google search bar. Then provide details like your roll number, center address, school number, and admit card ID. Click on the “Check Exam Results” button to submit the details and your result will appear on the screen.