Home » School Boards » CBSE Can Hold Class 12 Board Exams from 15 July to 26 August in 2 Phases, Announce Result in September

CBSE Can Hold Class 12 Board Exams from 15 July to 26 August in 2 Phases, Announce Result in September

CBSE has proposed two alternatives to conduct Class 12 board exams in 2021 and if Option B is adopted, then the exams will be held in July-August & results will be announced in September 2021. 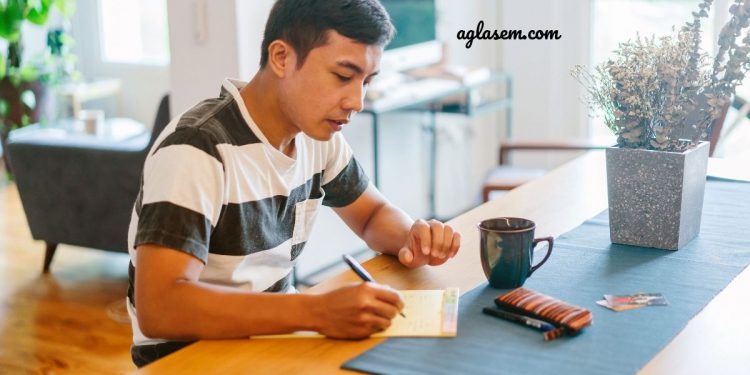 The Central Board of Secondary Education (CBSE) is likely to conduct the Class 12 board exams this year in two phases from July 15 to August 26, 2021. As per latest developments, following a high profile meeting of Union Ministers held this Sunday, it was announced by Union Education Minister Ramesh Pokhriyal Nishank that a final decision is to be taken on June 01, 2021.

As per reports, the Central Board has proposed two options to conduct the Class 12 board exams in 2021, amidst the pandemic. The Board earlier postponed the exam on account of the COVID-19 situations. CBSE has proposed that the exams can be conducted in the usual manner, but in limited centres only for the major subjects. There are 19 major subjects. In addition, the Board has also proposed an alternative option wherein, exams will be conducted in schools where students are enrolled using a revised pattern of the exam and only for the 19 major subjects. If the second option is selected, then the exam is likely to be held from July 15 to August 26 in two phases and the result is likely to be announced in September 2021.

Education Minister Ramesh Pokhriyal Nishank announced that most states are in a broader consensus of conducting the Class 12 exam save the likes of Delhi and Maharashtra. As per reports, the inclination is toward the second option to conduct the exam in schools. If the second option to be followed, then candidates can expect the board to conduct the exam in two phases as per the schedule indicated above.

If the exam is conducted as per CBSE’s Plan B, then the duration of the exam will be reduced to 1.5 hours from 3 hours. Furthermore, candidates will have to appear in only one language subject and three elective subjects. The merit in the fifth and sixth subjects will be evaluated on the basis of performance in language and elective subjects. Candidates may note that the question pattern will also be revised and only MCQs/short answer type questions will be asked.

While a final decision regarding the conduct of the exam is to be taken by June 01, 2021, those who are in disagreement have been reportedly directed to submit alternative proposals by May 25, 2021. Delhi Education Minister Manish Sisodia has raised concerns that most candidates are under 18 years of age and there is no provision for COVID-19 vaccination for the below 18 age group in India yet. He has recommended that all candidates must be vaccinated before conducting the exam. Similarly, Maharashtra Head of Secondary Education Varsha Gaikwad has suggested that a retrospective approach be adopted since professional institutes conduct their own entrance tests for admission to UG courses.

Haryana Can Hold HBSE Class 12 Board Exams from June 15