Students left with fee payment can complete their application process between November 13 to 19 and get the corrections done. 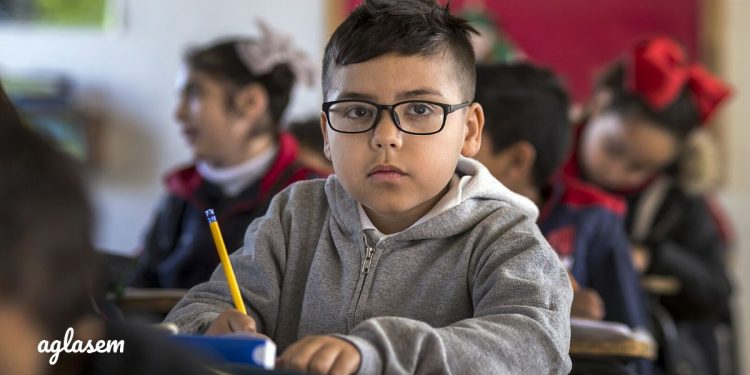 Bihar Board dummy admit card can be downloaded both by the students and the respective school’s heads/ principals. Board has provided an user Id and password to the school authorities. It is to be noted that last date to downlaod the second dummy admit card is November 20.

To download class 10th dummy admit card visit its official website – biharboard.online. Click on the link of the dummy admit card provided on its homepage. A login window opens on your screen. Enter your school code, registration number and date of birth in the space provided. After this click on the ‘Search’ button. The admit card appears on the screen.

To download class 12th dummy admit card visit its official website- bsebinteredu.in. On its homepage you able to see the link of the downloading the dummy admit card. Click on it. A login window opens. Enter your school/ college code, registration number and the date of birth. At the end click at the bottom ‘Download Dummy Admit Card’.

Students of class 10th and 12th are advised to check all the details mentioned on your admit card carefully. Errors like spelling errors in the name of student, father’s name, mother’s name, reservation category, date of birth, subject, photograph can be corrected. In case of corrections, contact your respective school head/principal and submit them before the due date.

Board has also confirmed that the second dummy admit card is provided to only those students who have completed with their application process along with the fee payment. Those who have left with the fee payment can submit their fee between November 13 to 19. After this, no corrections and the applications will be accepted by the board. As a result a final admit card would not issue to the unregistererd students.