Andhra Pradesh SSC Board Result 2018 has been released. Board of Secondary Education Andhra Pradesh (BSEAP) has announced the result of Class 10th students on its official website bseap.org. This year, around 6,13,378 students has appeared for the exams and have passed. The overall pass percentage for the current year is 94.48%

The students can check the result by visiting the official website of AP Board. To check the result, they can first click on the link named as “AP SSC Result 2018”. After that, enter your roll number. Now, the result will appear to you. Check the result and take the printout for the future reference. 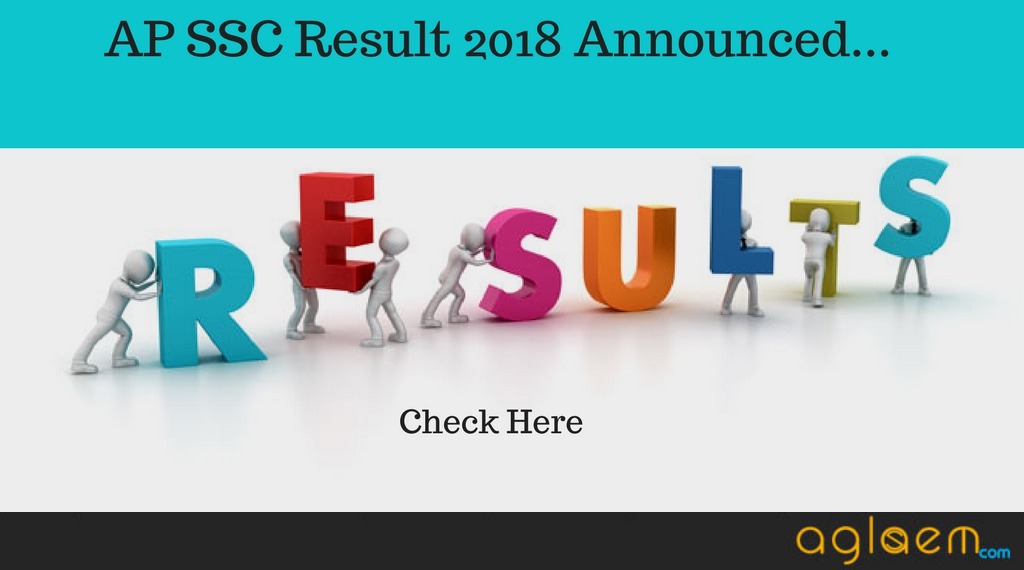 AP SSC result 2018 consists of the grading system. The students receives the grades instead of the marks in their score card. Viewers can also refer the image for the entire details.