Reports suggest that the Uttarakhand Revenue Department will ask UKSSSC to conduct the written exam as well as physical tests. 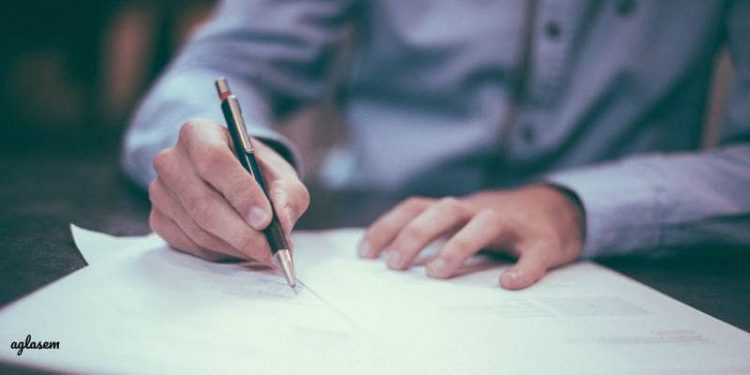 Uttarakhand Subordinate Service Selection Commission (UKSSSC) will soon release notification for recruitment to fill 419 vacancies in the post of Patwari. The said number of vacancies have been identified in the revenue department and they have decided to hand over the responsibility of conducting recruitment for it to the UKSSSC. These details have been published in a leading daily of the state, today.

Recruitment of patwaris has not been done in the state for a long time. The last time that patwari bharti notification was released was in the year 2015. In that year, first there was a physical efficiency test, and then the written exam was conducted for candidates who qualified in the former.

In that year, the exam was an objective test with multiple choice questions. Each question was of 1 mark, and negative marking was ¼. It may be noted that in the last exam, the recruitment for patwari and lekhpal posts were done simultaneously. As per old records, both the exams had 100 questions on general awareness, 50 on general intelligence, and 50 on general hindi. The total time to solve 200 questions was 3 hours.

In the last UK patwari recruitment, candidates between 21 to 28 years of age were asked to apply for patwari post, and between 21 to 35 years old could apply for lekhpal post.

Prior to this report, that there will be recruitment for 419 vacancies of Patwari in Uttarakhand Revenue Department, other reports did emerge. For instance one report said that there will be a combined recruitment of 1644 vacancies of Patwari and Lekhpal, in which there will be 428 vacancies of patwari and 1216 of lekhpal, and details of it will come at revenue.uk.gov.in. Another report claimed district wise vacancies in Dehradun, Chamloi, Uttarakashi, Tehri, Pauri, Champavat, Nainital, Almora, Rudraprayag, Pithorgarh to be respectively 4, 20, 13, 9, 76, 21, 15, 91, 13, 69.

However, until now, neither UKSSSC nor the Revenue Department has released any official statement.

If today’s reports hold true, then soon, UKSSSC will make some official announcement about patwari recruitment 2019-2020. The official website of the commission is sssc.uk.gov.in.

TISS 2020 Admit Card to be released on December 20, at admissions.tiss.edu login

NEET PG 2020 Admit Card To Be Released On This Date; 5 Things You Should Know

NEET PG 2020 Admit Card To Be Released On This Date; 5 Things You Should Know