The examination of CDS II announced on August 08, 2018 with 414 vacancies. The same vacancies were announced last year. Now the admit card is available. The candidates have to visit the official website of UPSC for downloading the admit card.

After landing on the website look at the what’s new section. Then click on the link which says “e-admit card of Combined Defense Services II 2018”. Now the page full of instructions will appear the candidates have to either read all the instructions or download them.

The selection path of CDS includes one written examination followed by the Services Selection Board (SSB) interview. The qualifiers of the written examination have to enroll them for SSB. The candidates will get entry in the following academies Indian Military Academy, Dehradun, Indian Naval Academy, Ezhimala, Air Force Academy, Hyderabad, Officer’s Training Academy, Chennai (Madras), Officers Training Academy, Chennai after final selection. 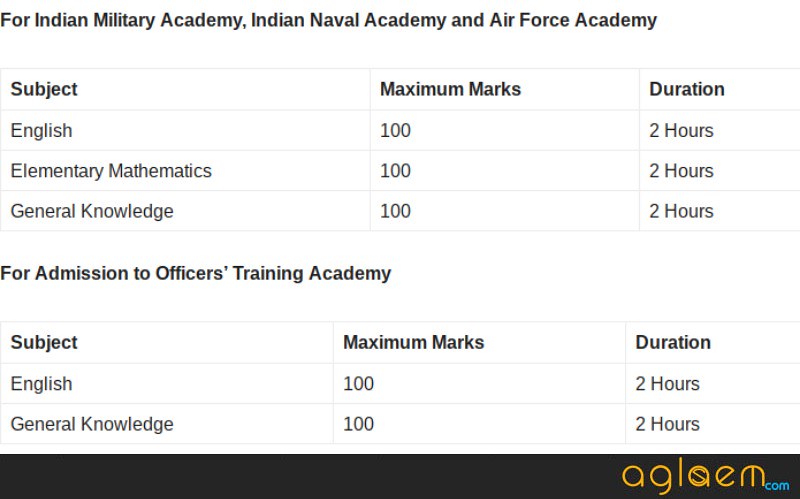 There is the provision of negetive marking in the examination. Hence candidates should be careful before marking the answer in the exam.

After conducting the examination, The Commission will announce the result of the written examination in the first week of January 2019.

Combined Defense Services is the examination whoich provides entry of graduates in all three arms of Indian Armed forces. Every year Union Public Service Commission declares the exam twice. The exam takes place approximately on the same day each year. Last year CDS II exam was held on November 19, 2017, for the same number of vacancies and on the same number of centers. UPSC conducts the exam on 41 centers each year.

IIT JAM 2019 Form Correction Started; Know what details to edit and how to edit