During the last few days left before the NDA 2020 exam, candidates must focus on revisions instead of trying to learn more new topics 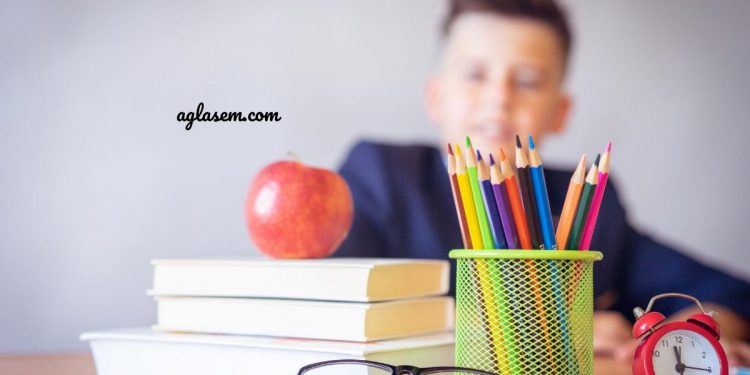 The Union Public Service Commission is going to conduct the NDA examinations on September 06, 2020. Unlike the previous year, the Commission is going to conduct a common examination for NDA I and NDA II exams this year. The admit cards for the NDA (I) and NDA (II) 2020 examination has already been released at upsc.gov.in on August 10, 2020. The release of the admit card marks the start of the last few days candidates have before the exam commences. Therefore, it is just about time that candidates start revisiting whatever they have studied and start indulging in what is known as the last-minute preparations for the exam.

The NDA exam comprises of two papers viz. Mathematics and General Ability Test (GAT). The Mathematics paper carries 300 marks and the paper of GAT carry 600 marks. In addition, those who qualify through the exam have to appear in the SSB interview which carries an additional 900 marks. All of the questions are of Multiple Choice Type and candidates must secure a score that is equal to or more than the cut-offs in order to get shortlisted in the final merit lists. Each of the papers must be completed in 2.5 hours duration and there is negative marking of 0.33 marks per incorrect answer.

Before initiating last minute preparations, one must stop i.e. stop studying. The time is up. There is no time to study new topics nor try to brainstorm a new chapter from a textbook. Focus on what has been already studied. Revisit the facts from the textbooks and the short-notes that one may have presumably taken while studying. For example, revise mathematical formula that you learnt while preparing for the Mathematics paper. Or any particular topic that you studied while preparing for the subjects of Physics or Chemistry. Now is the time to ensure that those are not forgotten in the course of time.

Here is a simple solution to manage time effectively. Find out some mock tests for the NDA exam. These are based on actual papers of the NDA exam and candidates can use them to simulate the exam day situation. Set the timer to the duration of the exam i.e. 2.5 hours and start solving the paper as if you are appearing in the actual exam. Set strategy to solve the paper. One can always attempt the questions that they are sure about in the first go. This gives an initial push and now revisit each of the un-attempted questions to brainstorm the correct answer.

Now is the time to refer to the previous year question paper of NDA exam. Analysing previous year question papers can be helpful in identifying which topics carry the highest marks weightage. In addition, it can also give a fair idea of the level of difficulty of the questions and the type & nature of questions asked in the exam. Tune your revision strategy in a way that allows you to prepare well for the high scoring sections. Afterall, the goal is to enhance the number of good attempts and secure final marks that are equal to or higher than the expected cut-offs.